The night of Saturday, June 11 the Falla Major Moraira presented to their highest representatives for the 2017 Fallas. The Act, as usual in this Commission, was fraught with many emotions and surprises to meet new major fallers and child President, for which delight of those present, is released through "Musical", naming this a: - Fallera Mayor: ISABEL LUCAS LUQUE. -Fallera Mayor Infantil: SOFIA ALAMAR SILLERO. -Child President: ERIC SORO GARCIA. -President: FRANCISCO ALEIXANDRE ANTEQUERA. At the same time they were announced throughout the Commission, by the Falleros artists, sketches of the monuments that will plant in 2017, signing the corresponding contracts. -Artist fails children: Pedro Rodríguez. -Artist fails large: Joseph r. Devis. 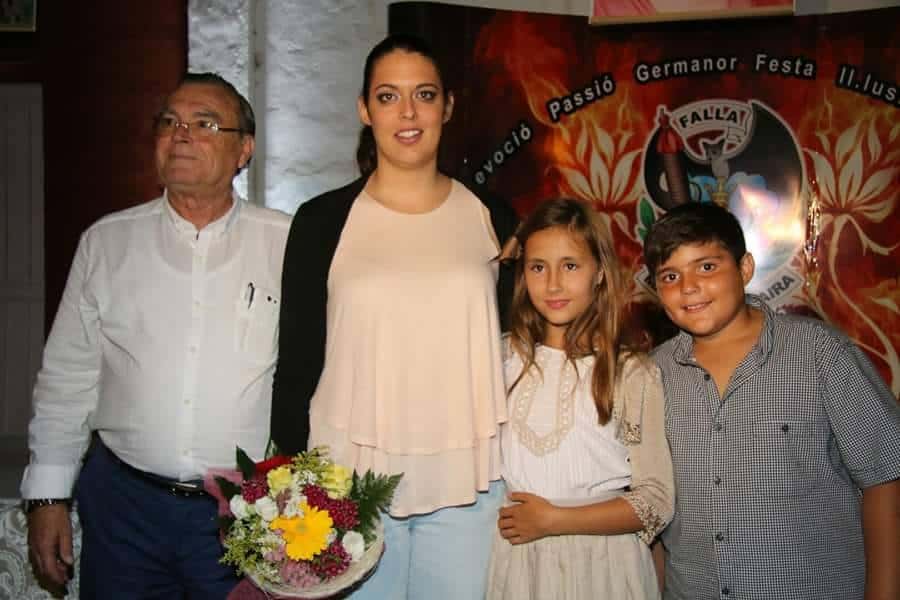 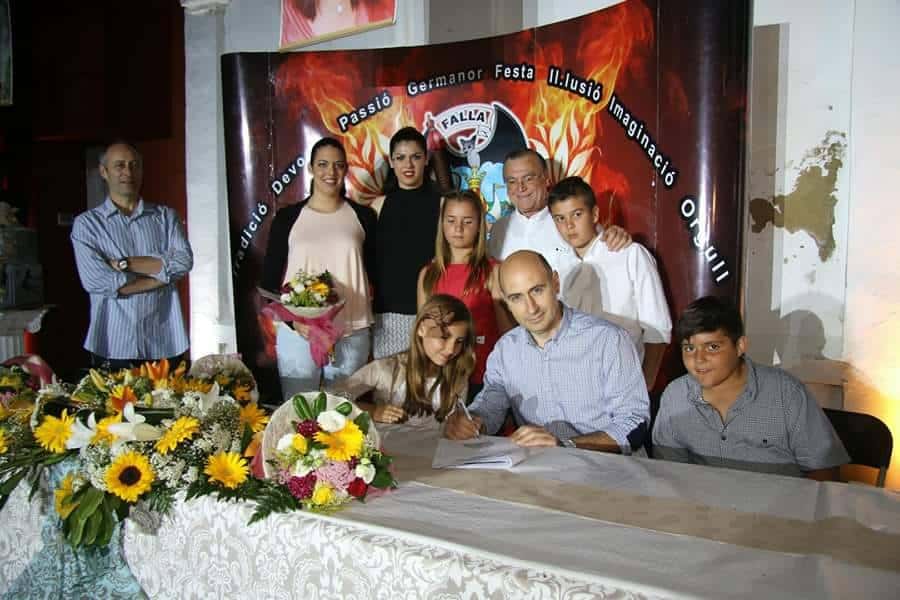