Cristina Haro Nebot and Adhara Ponce Alhambra were presented as Fallera mayor and Fallera mayor Infantil in an emotional ceremony.

The Commission’n, family and friends of the Falla Benicalap were able to live in the past sábado, d’to 20 January, an afternoon mágica in the act of exaltaci’n of their Falleras Mayores.

the Whole act discurri’ with the temática “Beniolimpiades”  that already started in November with the proclamaci’n of the Fallera Mayor Cristina Haro Nebot.  In them were united the feeling fallas with the espíritu olímpico presenters, dancers, and attendees contributed to enriching culminating with a festive, original Crid&aggravation to “les Olimpiades Falleres”

once submitted, the Courts of Honor, who filled the stage with beauty and alegría faller, was acclaimed the Fallera mayor Infantil (Adhara Ponce Alhambra, and, as the culminating point of the evening, Cristina Haro Nebot cross’ the gangway to greet and thank your cari&bathor to all those present.

Were very emotive and applauded the speeches of the maintainers who managed to get látears and smiles not only of the Falleras Mayores, but many of the attendees.

Alsoén cont’ with the affectionate visit of Fallas, friends and the Fallas of the sisters from the Federaci’n de Fallas Benicalap-Campaign that paid tribute to the FFMM.

There is that to emphasize the great actuaci’n of our dance group during the act’n this sábado. Our youth surprised us with dances from the musical “Mamma Mia” and with costumes and flags of the different países involved in the Beniolimpiada. The best gift for our Falleras Mayores Cris and Adhara. 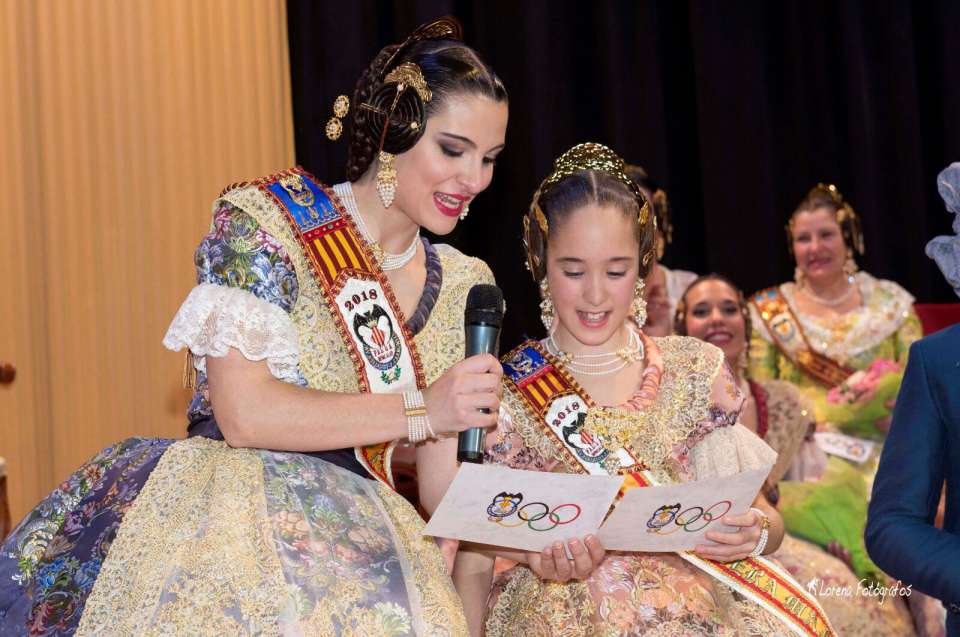 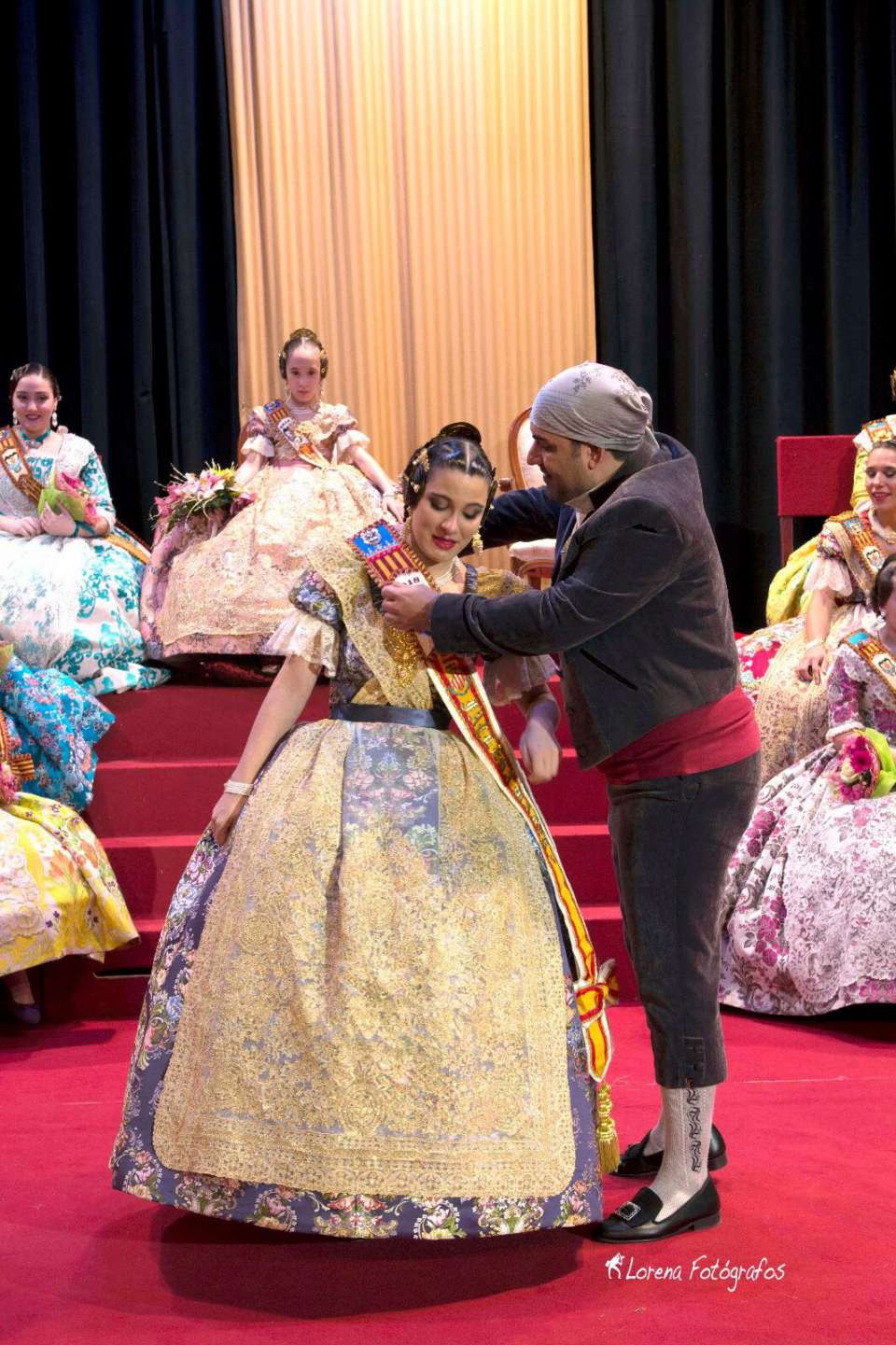 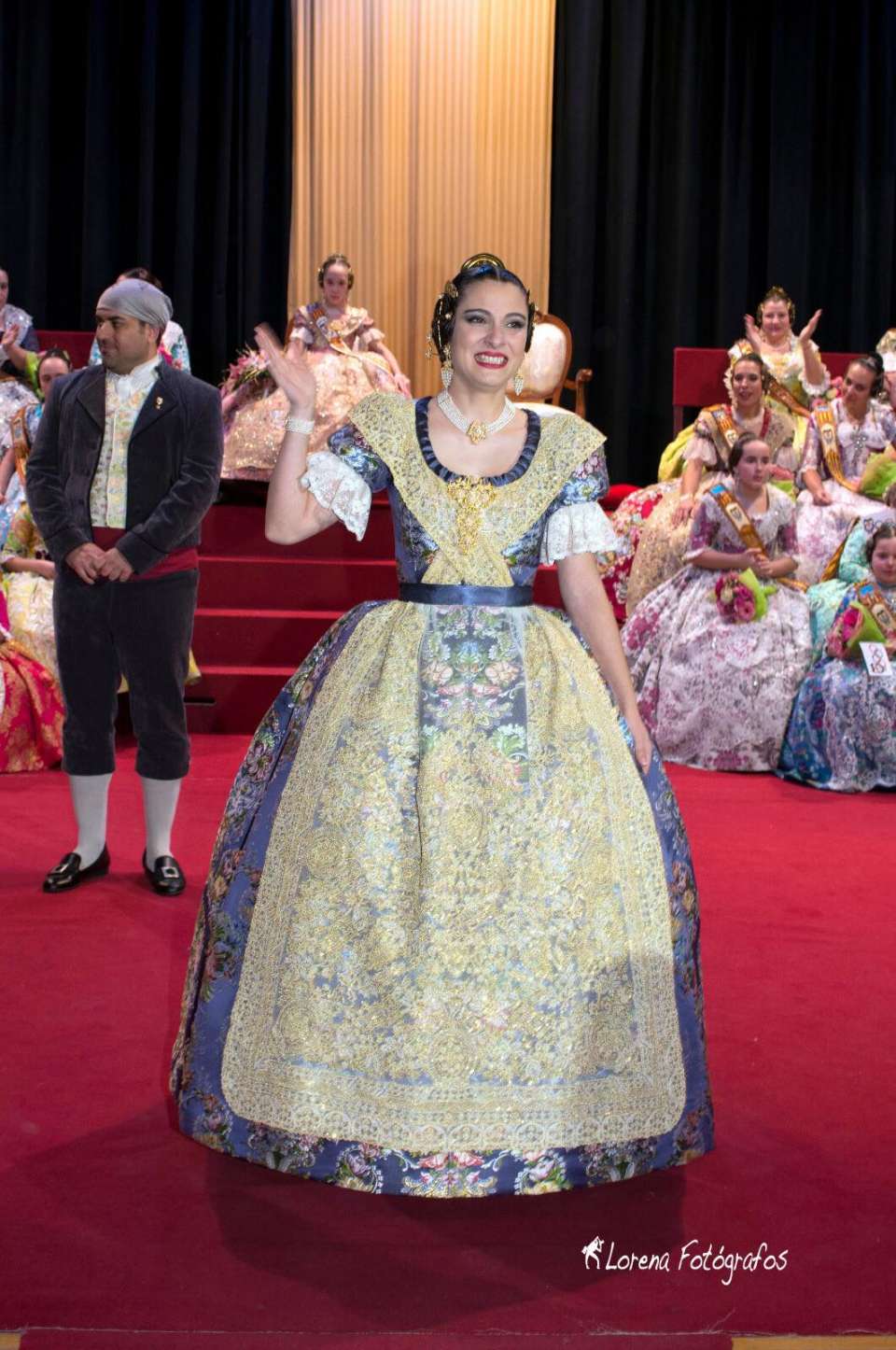 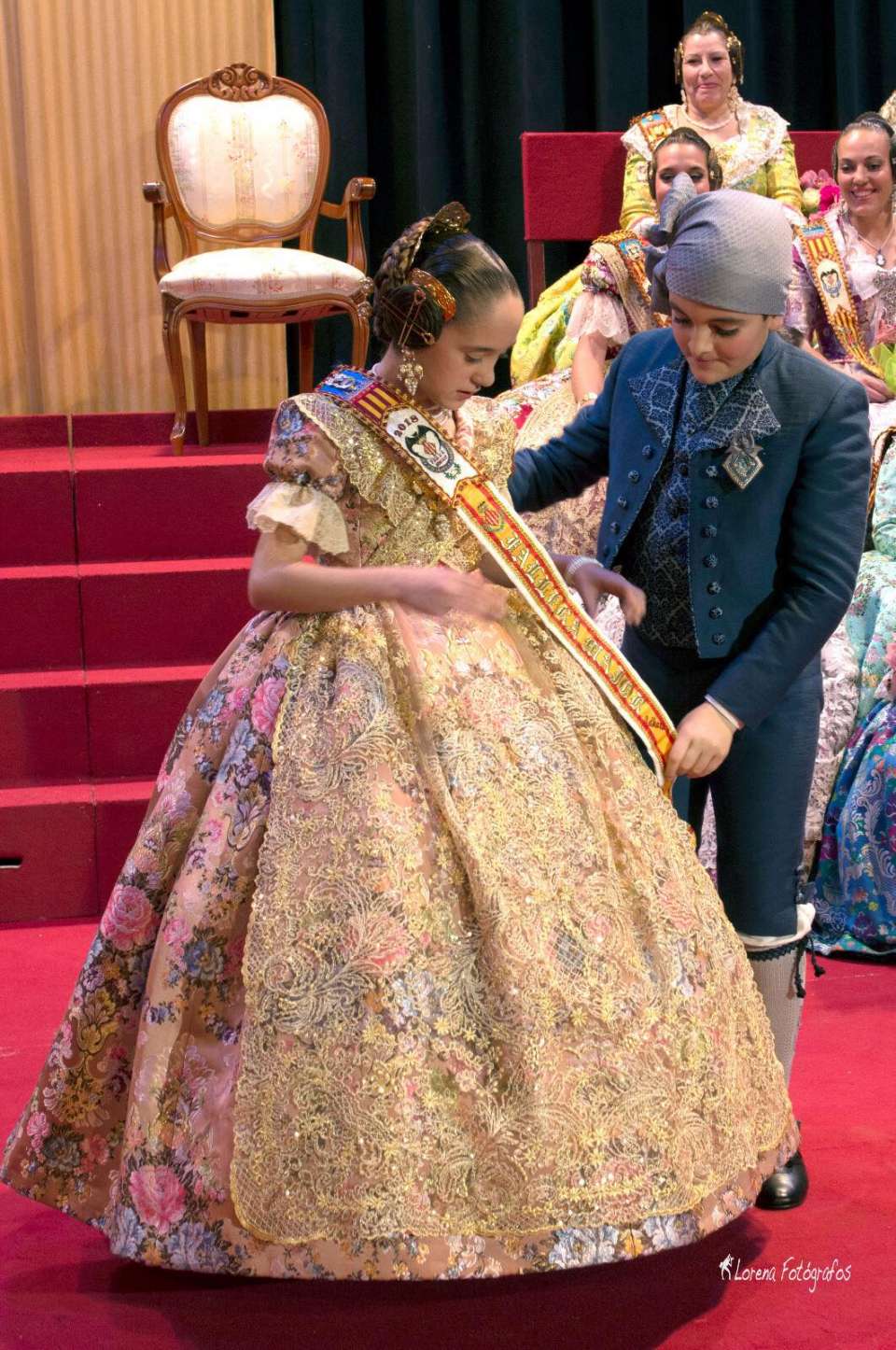 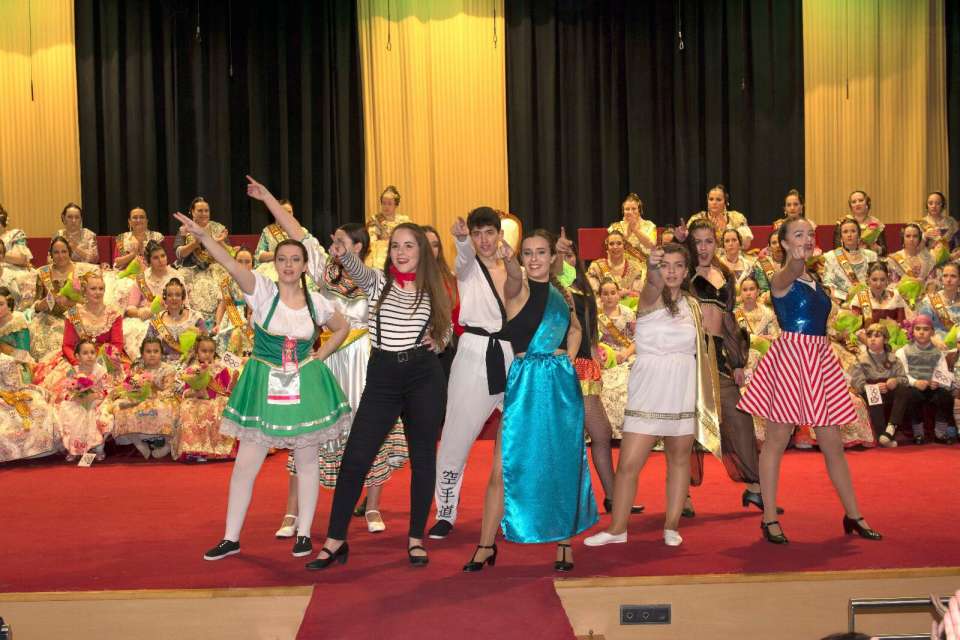