He last Saturday 24 of September, the Falla Castellón Segorbe and adjacent, made the appointment of its Fallera greater 2017 in the Casal of the Commission.

He Act, led by the President Luis Aparicio Stingo, began with some brief words of farewell of the Fallera greater 2016, Pury Cocheteux Dols, that thanked the year so magnificent e unforgettable that has enjoyed next to his family and next to them components of the Commission.

Then Luis Aparicio presented to the Lady Esther Cordoba curb as Fallera greater 2017.

After delivery of accrediting parchment with a beautiful bouquet of flowers, Esther addressed a brief and emotive words everyone. The event culminated with a tasty lunch offered by the Fallera Mayor and his family.

The evening ended, already on the margins of all protocol, with music and good atmosphere Fallas preamble to a Falla that no doubt will be unforgettable for our representatives and the Commission in general. 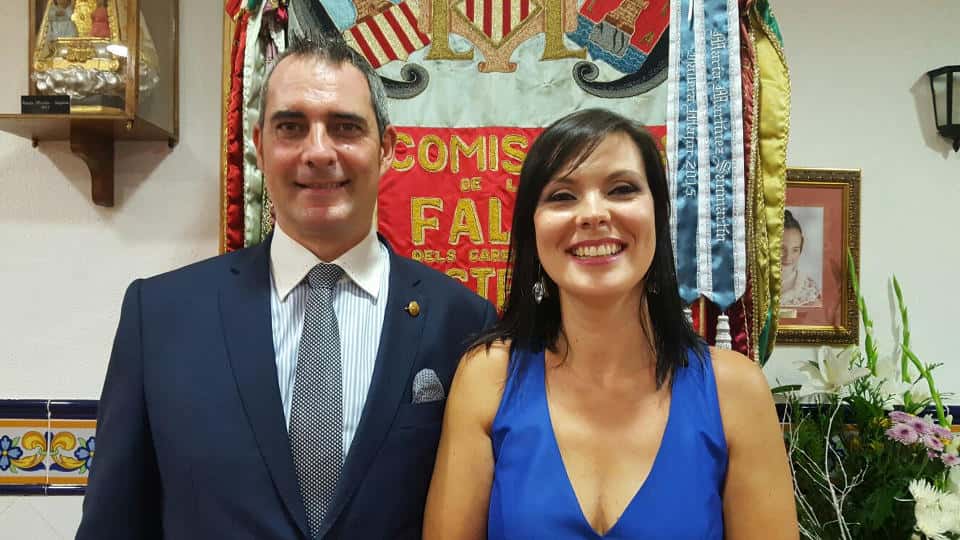 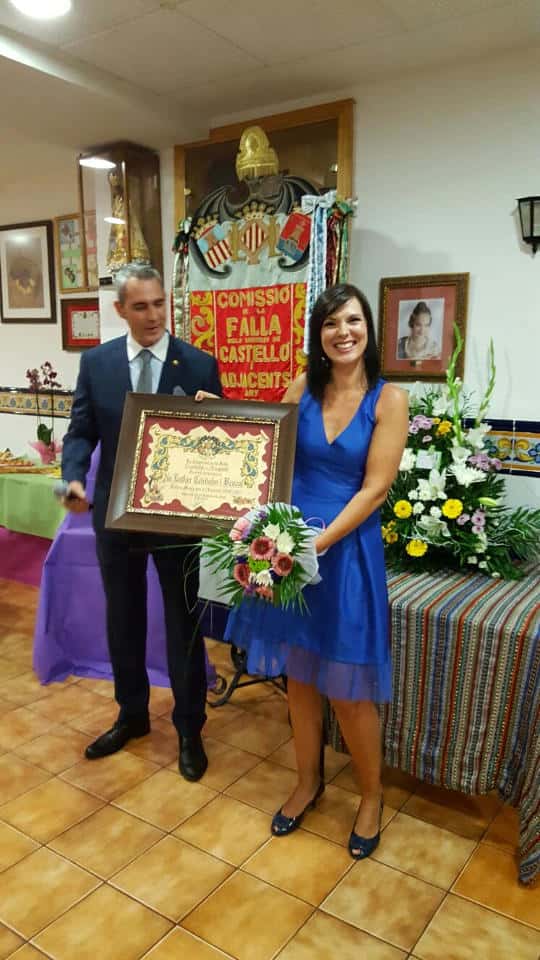 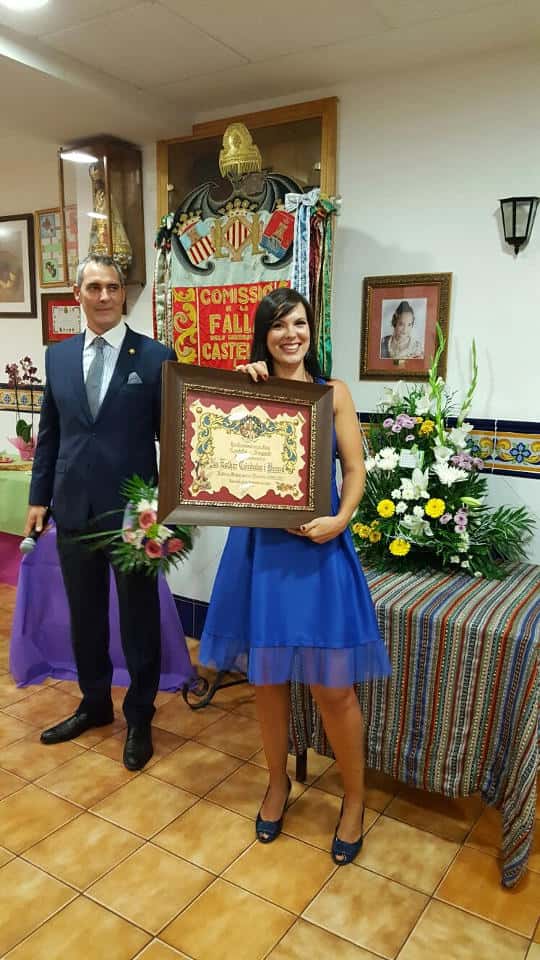