The commission of the Falla Dr. J.J. Dómine - Port has announced the renovation of its Fallas artists. The demarcation of the maritime will count on Marisa Falcó and Paco Pellicer "Fet d'encàrrec" for the elaboration of the infantile falla for the fifth year, as well as with Vicent Albert for the great falla of the 2018-2019 fiscal year.

Following its characteristic line in which the innovation in the collation of the fault elements and the themes dedicated to children prevails, Fet d'encàrrec presented "De tot cor", a proposal for the children's commission that, in the words of its artist, Paco Pellicer, "intends to pay homage to all the good actions that make our society better". In turn, Marisa Falcó explained that "as a result of the motto, hearts will have an important role in the falla, and will serve as a guideline for the proposal of these fallas." Both agreed that, in addition, they will plant, as always, a didactic falla that shows the children the satisfaction and the happiness of committing good actions.

The one that has been habitual in the commission of the port of Valencia is Vicent Albert, who will plant his twelfth proposal in the demarcation. Under the motto "Faules marines", the artist will prepare a flaw in which the marine elements will prevail and the satire inspired by current social inequalities. The intention, as the artist himself communicated, "is that we open our eyes against a series of injustices that can not be allowed. And what better than falla to criticize them and make them aware of it ". 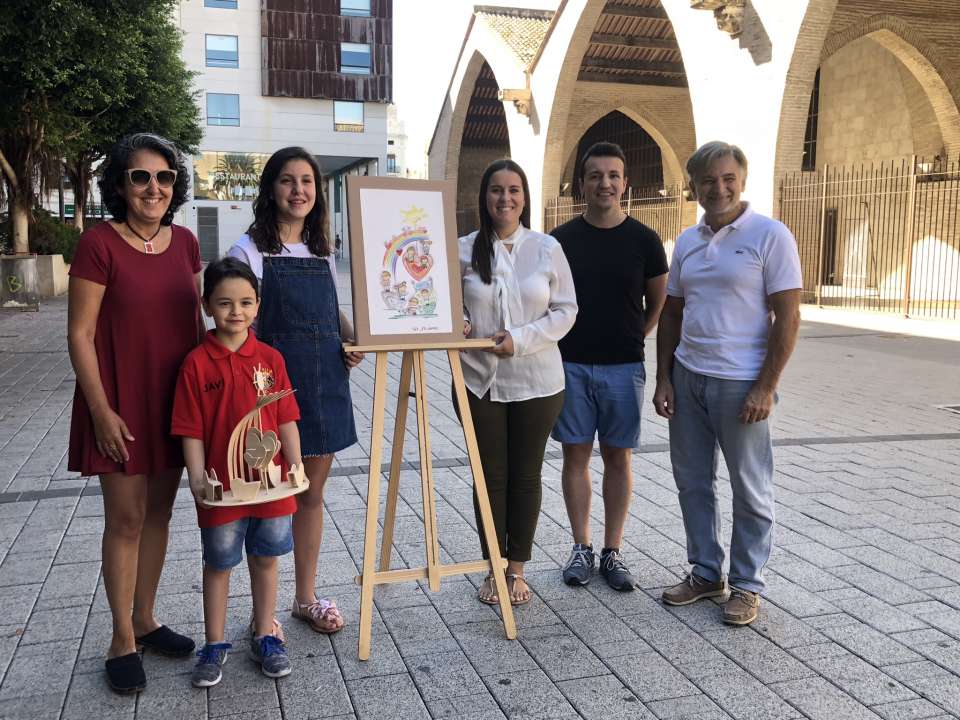 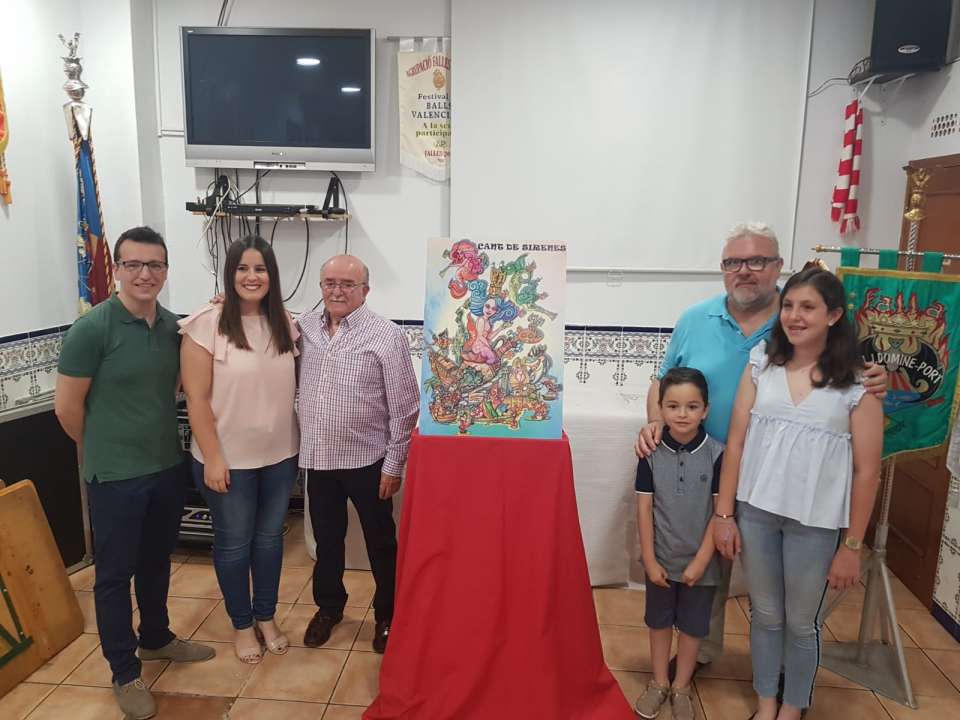 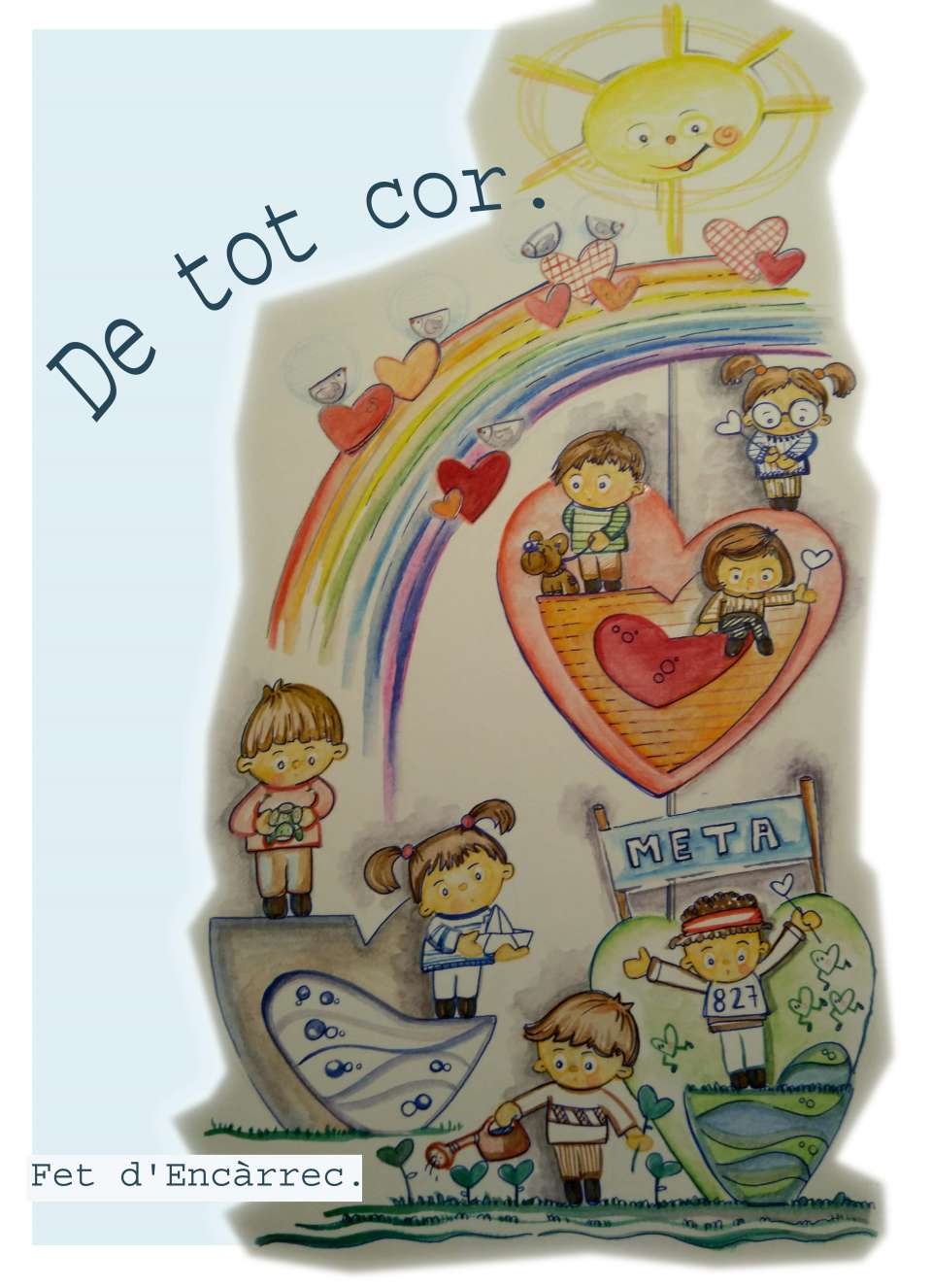 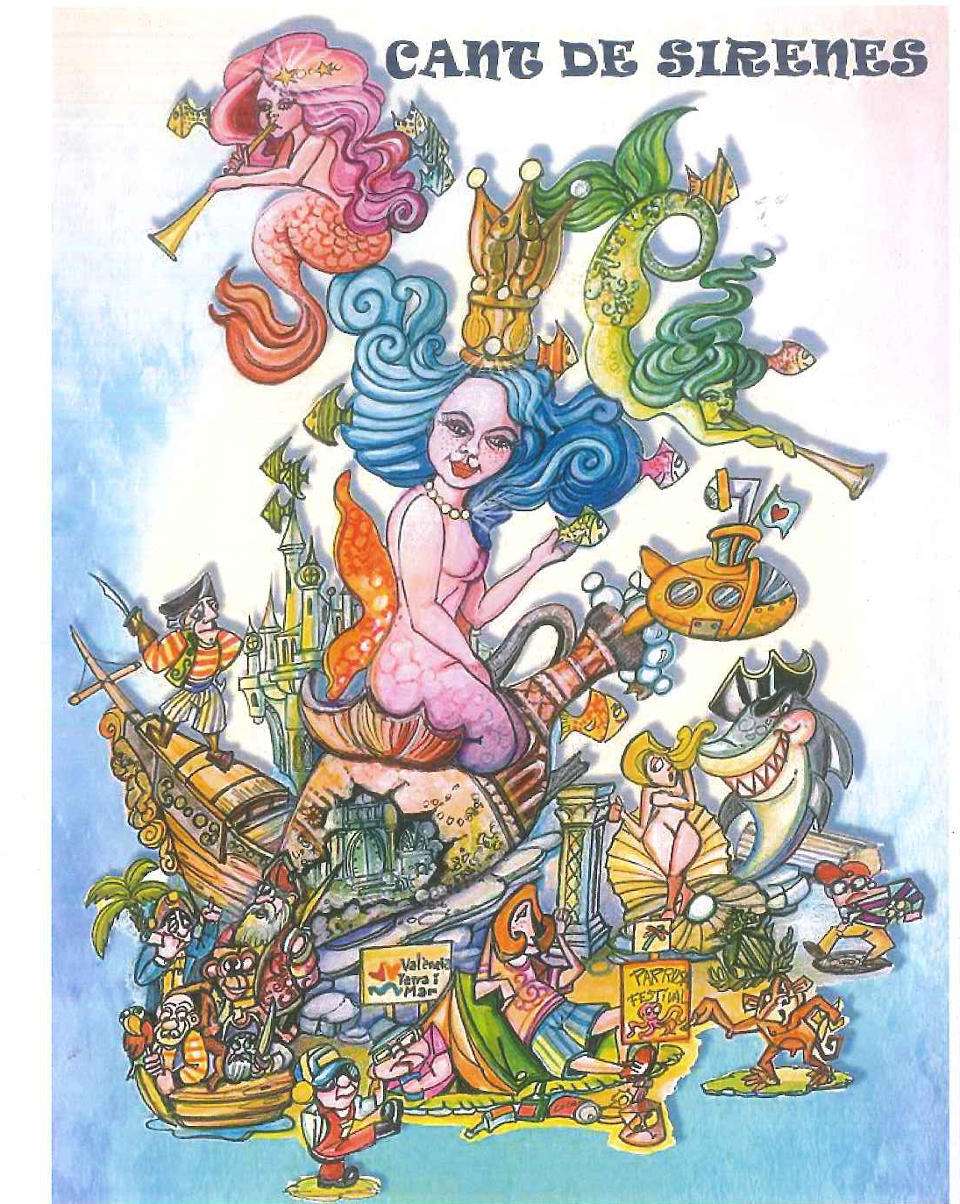