General meeting held March 28, 2015 in our Casal was re-elected President of the Commission unanimously Major-Moraira-Nazareth, for the year 2015 / 2016, the Fallas Francisco Aleixandre Antequera, who hold this post for the fourth consecutive year.

We want to be another great year. Congratulations 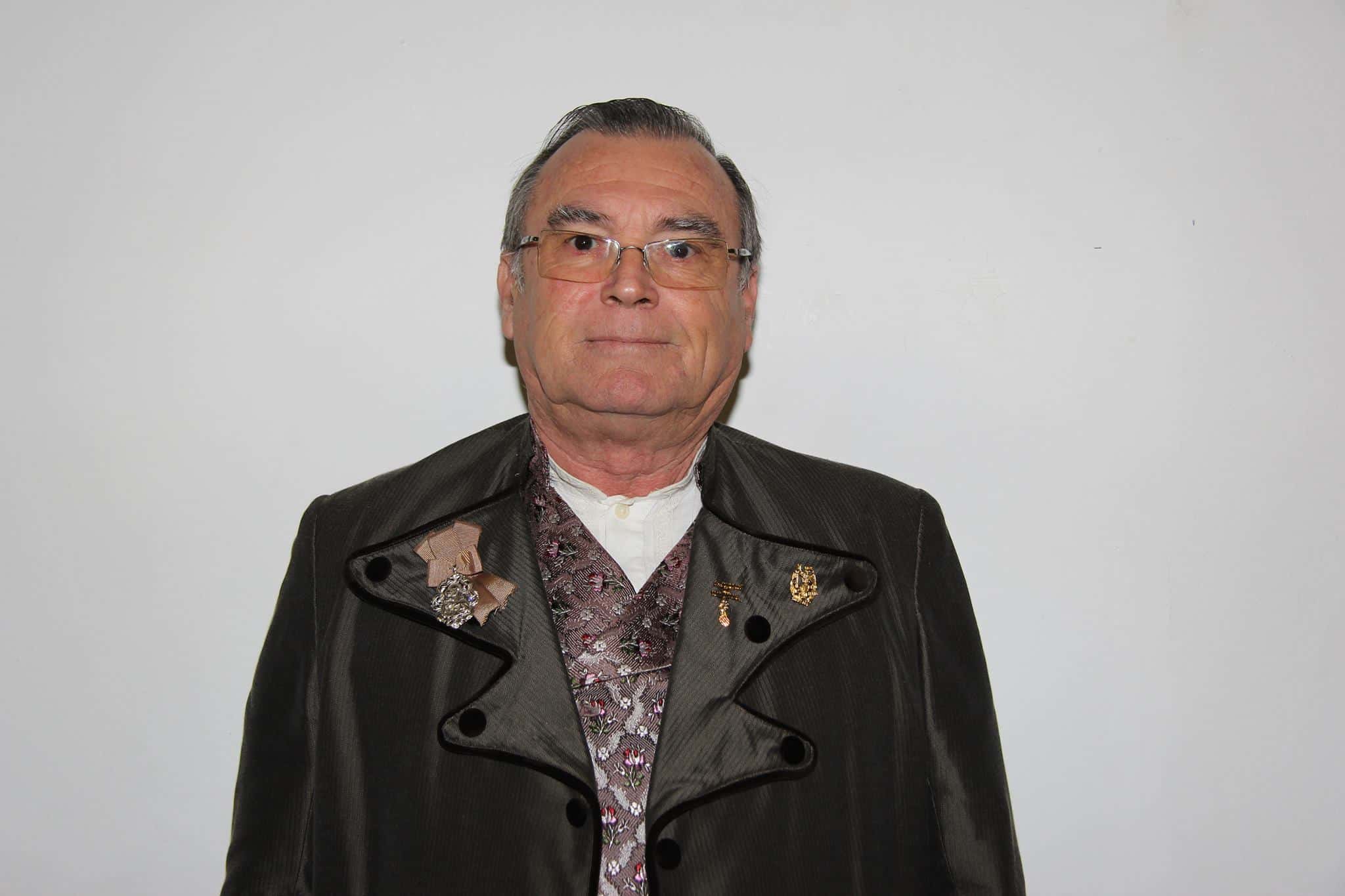