After four years, the President thanked the forceful support of the Commission

The falleros from Cadiz - cure Femenia - Puerto Rico held its Board's dissolution Friday 4 April to conclude the fantastic last year and then to start the new year. As a brand tradition, the first that was made was choose who will be responsible for chairing the Fallas exercise. After an emotional dismissal by María Sol, who in the past four years had held the Presidency shared with Jaume Bronchud, this was who presented his candidacy for the Presidency of the Cádiz Falla - cure Femenía - Puerto Rico.

Age table complied with Rosario Gracia and Esther Cardona, with the presence of the Secretariat, Real grace Laura who gave faith of the entire process.

Jaume Bronchud presented his candidacy and proceeded to vote for or against it. Made the count, with a support of 90% of the vote, Bronchud was named for the fifth consecutive year Chairman of the Committee of the Noscarmientas Falla.

Jaume Bronchud, who thanked all the falleros for their support "because it is very difficult to continue with so many people excited about after four years of management, who always wears, and truth than this there is to be thankful".

Precisely, Bronchud remarked that "is that great support which gives you the confidence to go ahead and try the more difficult still. It is a great pride to be Noscarmientas President"he concluded.
Then Bronchud requested a round of applause for María Sol, his companion as Chairperson of the Committee for their hard work in the "Noscarmientas revolution", and then announced what will be the Board of Directors that will include the Commission for this exercise.

We trust that the russafenya fails in Cadiz - cure Femenia - Puerto Rico, continue one more year living with such intensity the feast of Fallas and spreading their festive and different spirit. 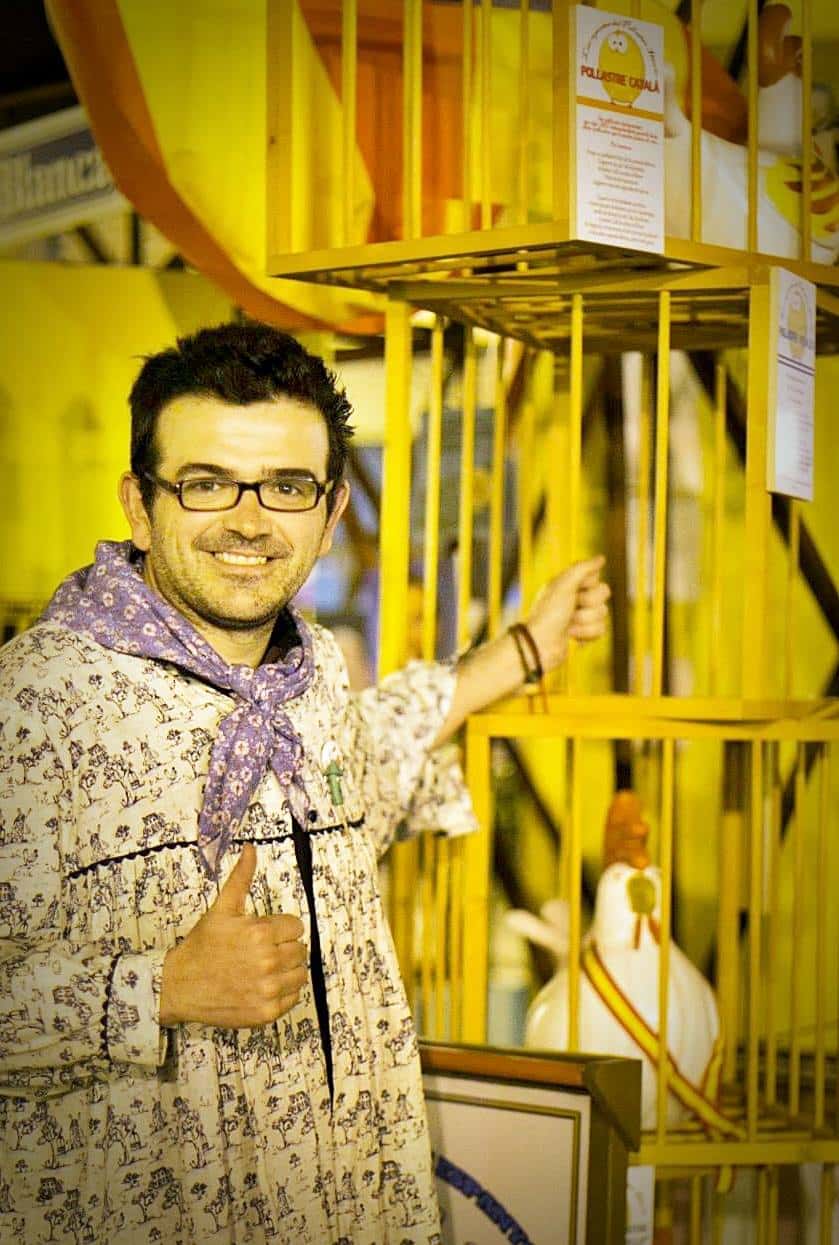