MyWigo will resume the activities of them previous exercises and this year will increase the sponsorship working in the lighting of the Commission fallera.

Falla clergy it will also collaborate on annual toy collection organized by MyWigo for Valencian hospitals.

MyWigo, Valencian brand of smartphones will follow, for the third consecutive year, very linked to the world of shortcomings. After two years of patronage and friendship Faller, repeated agreement with the clergy fails in the year 2016 / 2017. An agreement aiming to assert the role of the brand in its environment and support for fun, festive and cultural activities that have a great example in the excellent organization by the clergy fails.

In this so special for the party year Faller, intangible heritage of UNESCO, MyWigo will continue supporting the party, being the only commercial brand, linking its name to a Commission's Faller. A naming that appears both in the tent Faller as the demarcation in the heart of the city, since, as a novelty, this year, MyWigo will collaborate with the lighting of the neighborhood. The brand Valencian it will make in one of them neighborhoods where has more tradition the on of lights providing a great poster of lights led in the entry of the demarcation fallera, the street Carlos Cervera corner with street Ruzafa from the 3 of February until the 20 of March.

"The experience with the Falla clergy has been excellent in them two first years and in this third, in which Valencia celebrates the recognition of heritage intangible of the humanity by the UNESCO, not could miss to our quotes", explains Pablo Llopis, CEO of MyWigo. "As the party fallera, in MyWiGo want to be a benchmark in our city with a clear vocation international, as already have demonstrated with our implementation outside", says Llopis.

Therefore, the Alliance MyWigo-clergy is put to work in them new initiatives for the Fallas of 2017. New surprises which will be know as March approaches and that surely will lead hundreds of Valencia and visitors to visit the Commission.

Solidarity initiative.
The first initiatives that will launch together will be the traditional collection of toys, which for the fourth consecutive year, organizes MyWigo for Valencian hospitals. Thus the multinational will have the collaboration of all the Commission of the Falla clergy, who will have available the Casal to donate new toys intended for children who have to go through these parties admitted to hospitals. A collection that begins this week and will last until December 31.

MyWigo is a Valencian brand of smartphones which products have a high quality, technological innovation, personalized customer service and local technical support, at reasonable prices.

MyWigo belongs to the multinational based in Valencia Cirkuit Planet which, since its creation in 1999, has created a way of business focused on the design, development and distribution of worldwide high-tech devices.

Today, Cirkuit Planet is a consolidated and continuously expanding company with presence in more than 90 countries across 5 continents. 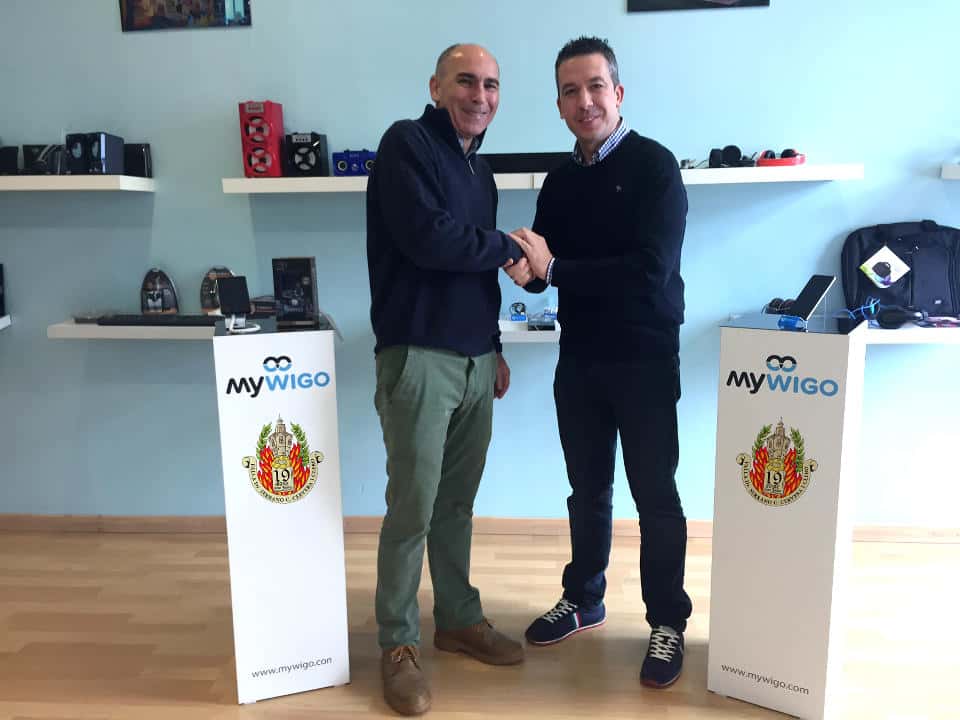 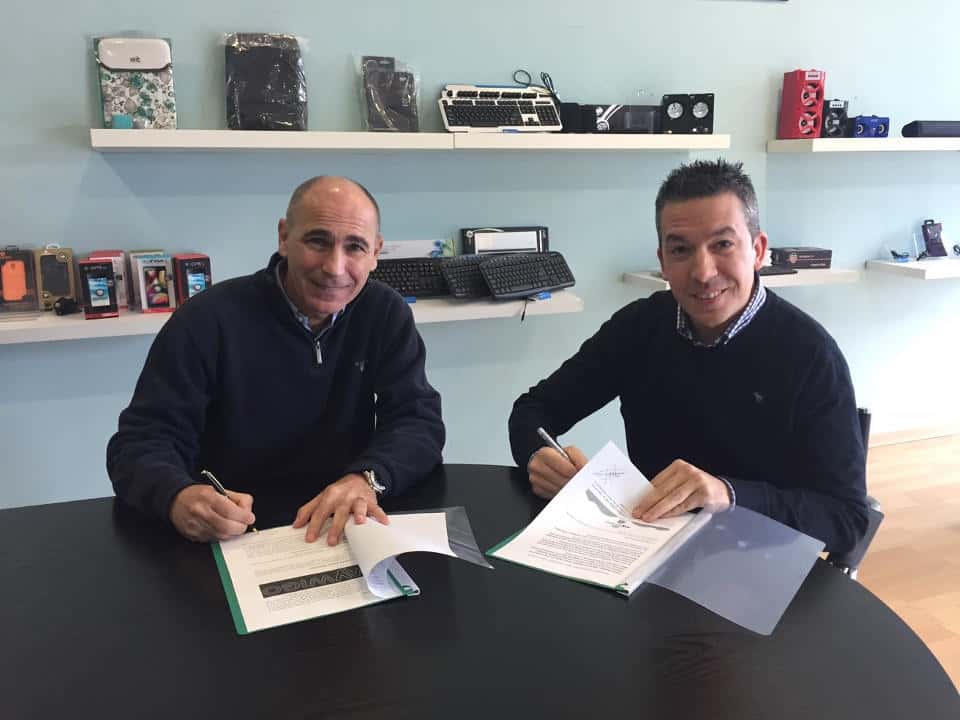