The Falla Fuencaliente-Lebón-Avd. Baleares already have new representatives for the year 2017/2018.

These, along with the already elected President of the Falla, Francisco Aguado Gómez, to be representatives for the next exercise fallas 2017/2018.

Congratulations to all and enjoy this year 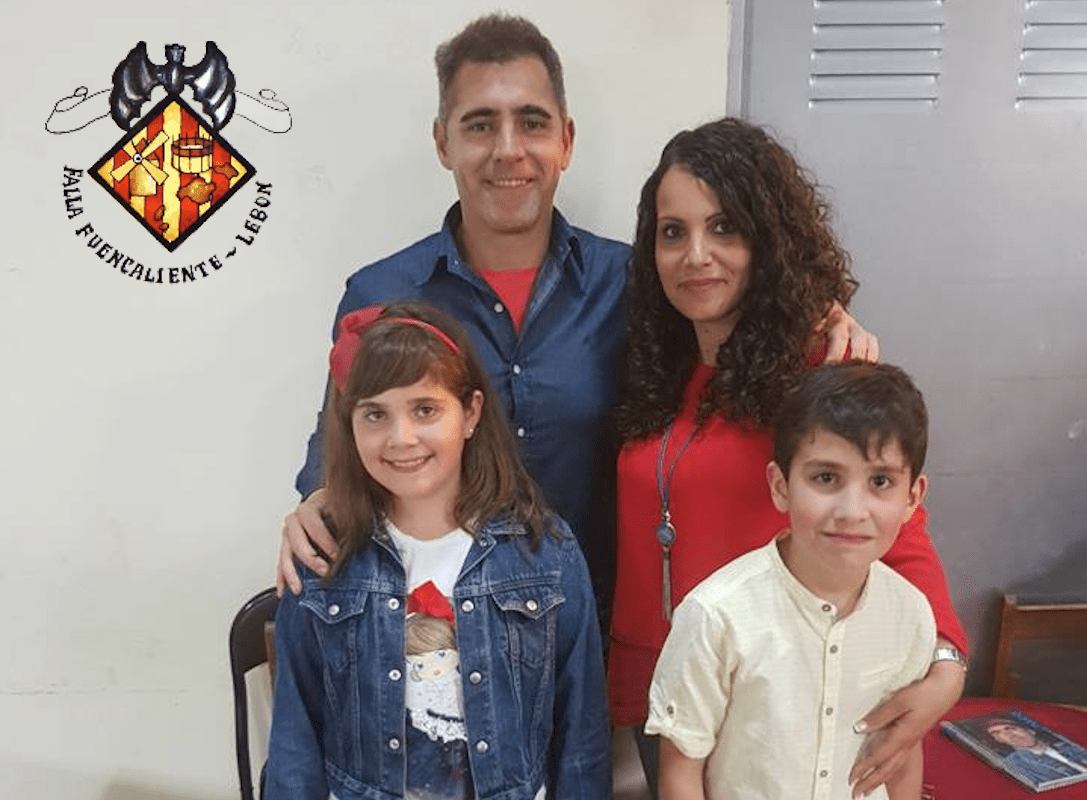