Alba, Nuria and Javi have been appointed for the Fallas 2019

The three, along with JAVIER BLASCO CAMPUZANO, president of the commission, were visibly excited to hold such a high position for these Fallas, and shared their happy with their family, fallas and friends who wanted to accompanyed in a night as expected.

Alba Iranzo is fallera of all life and economist of the profession. She has served on the board of the office of secretary, and the past year was rewarded with the gold medal of J. J. by her good work as a fallera active. accompanyed for your partner to also is part of the directive currently in.

In turn, She is the first representative of the family Rooms-Martínez in the fails despite their extensive travel from and to years belonging to the commission. Regarding Javi say that he is the nephew of the current president, Javier Blasco, so that the high charges be this year in family.

All the commission expected to the four to have a memorable year, and provide them with your unconditional support for everything they need. 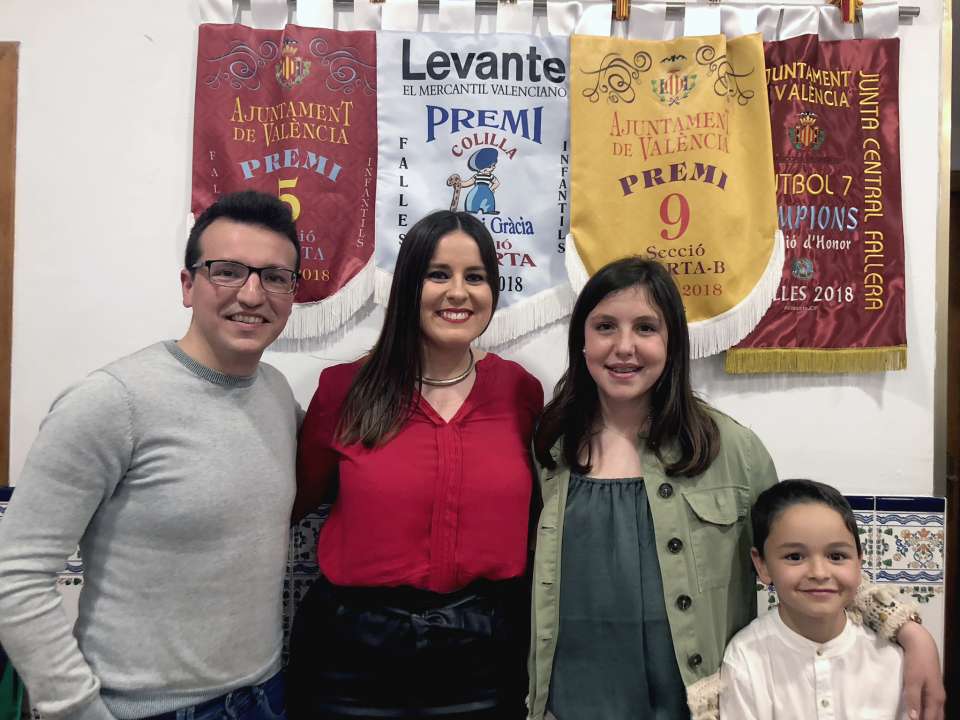 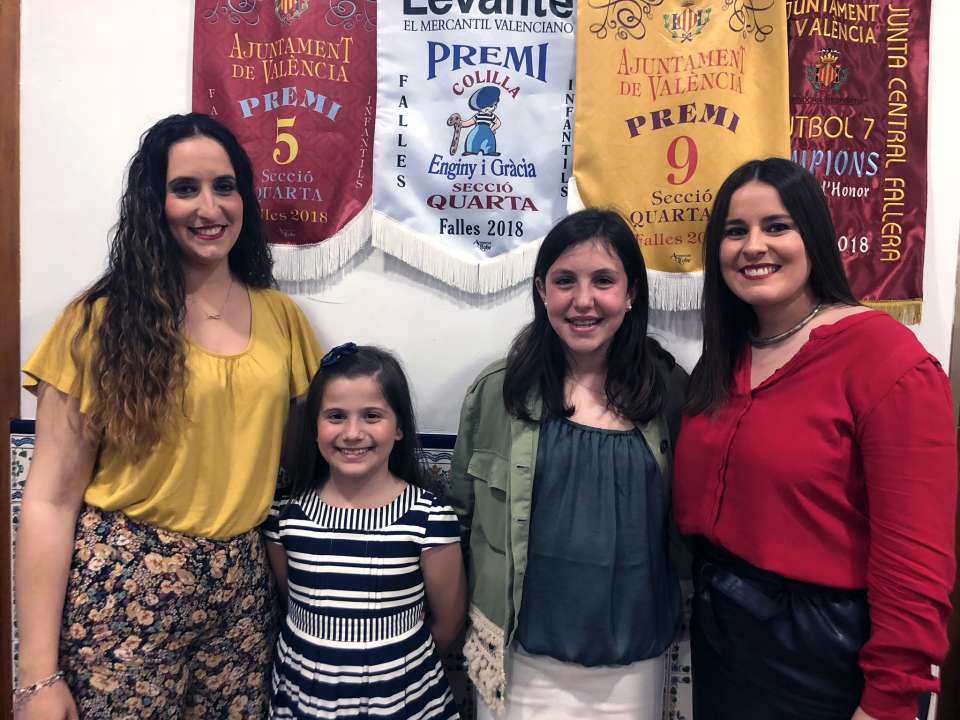 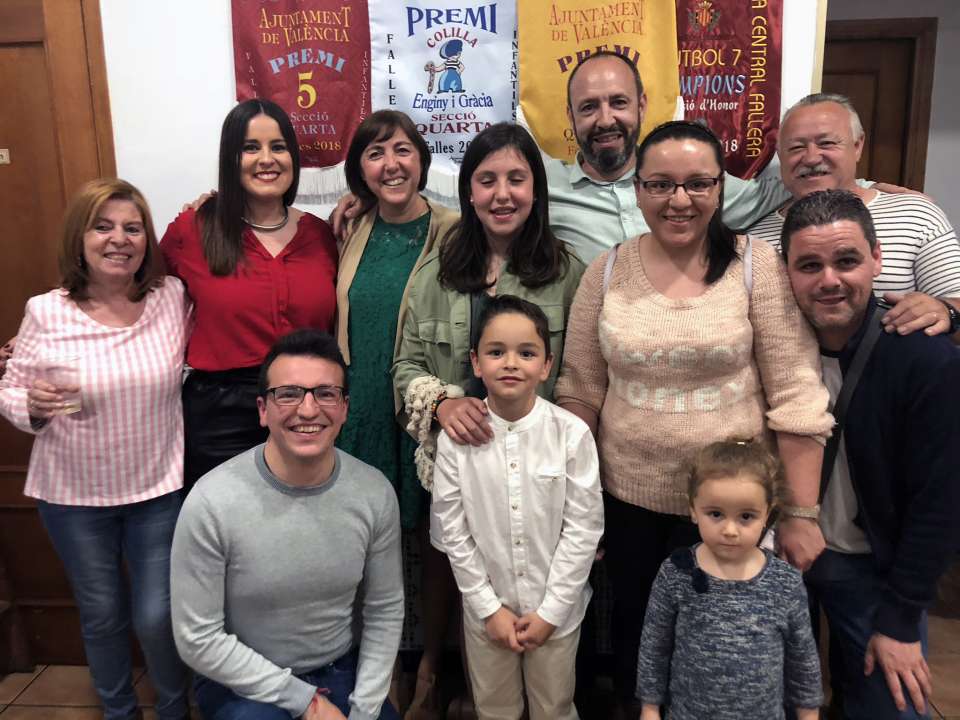