The Act of Presentación of Proyectos for the Fallas of the Commission Doctor Serrano 2015 - was held in the afternoon of October 26, Carlos Cervera - clergy.

Presented by Jaime Bronchud, the event began with a dance by the artistic group of the Commission, which served to set del Casal in the theme of the big Falla, prehistoric. Then the biggest fallers, in the company of artists, Loren and Sergio Fandos, presented in society the monuments for the week Faller, which piensasn who are going to report many joys.

The child Falla is slogan "Weather" and militate in section sixth while big Falla is titled "Band of clergy" and will be in third B.

And to round off a sense speech by the President, Javier Sanz López, which served to terminate an act simple and full of emotion. 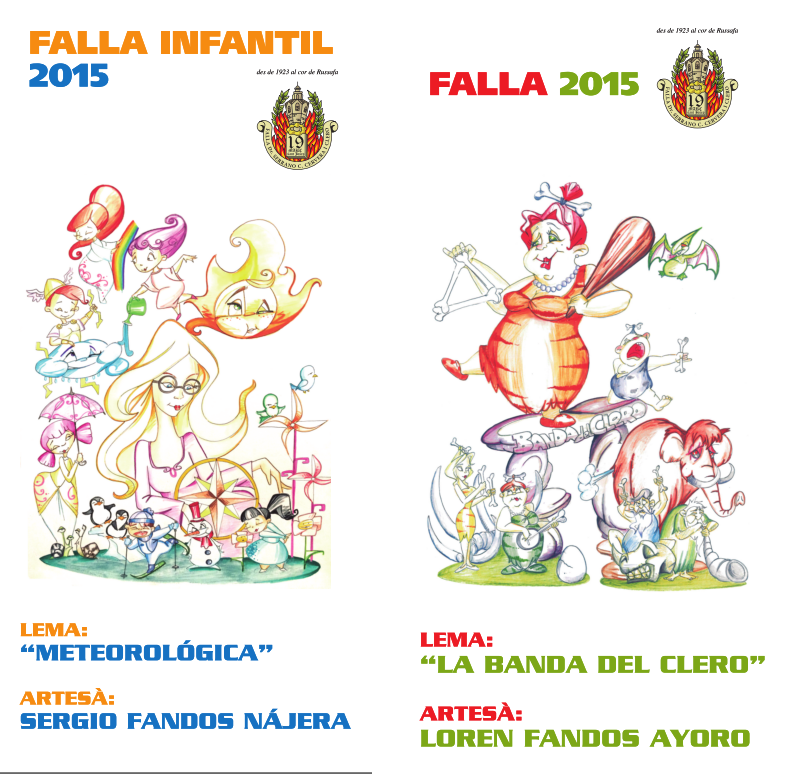 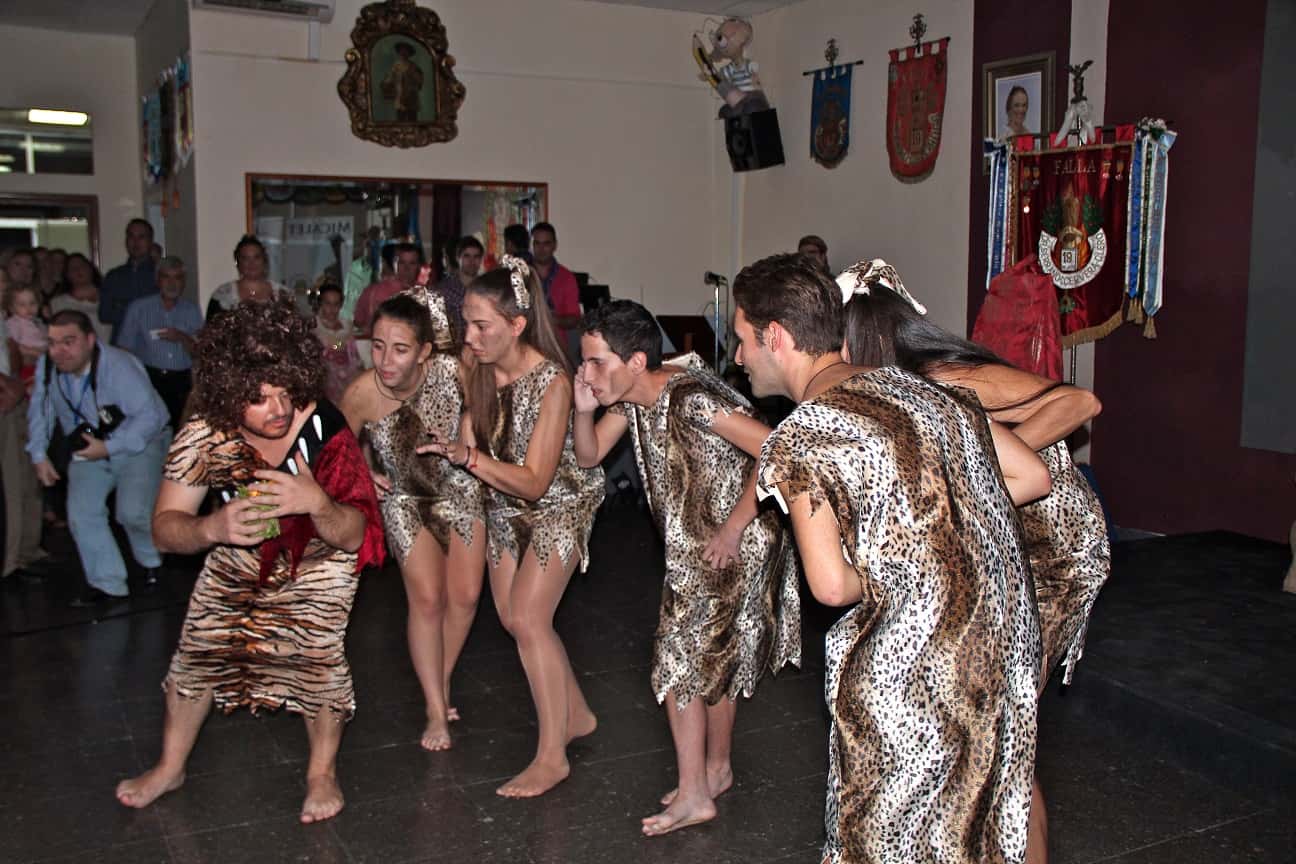 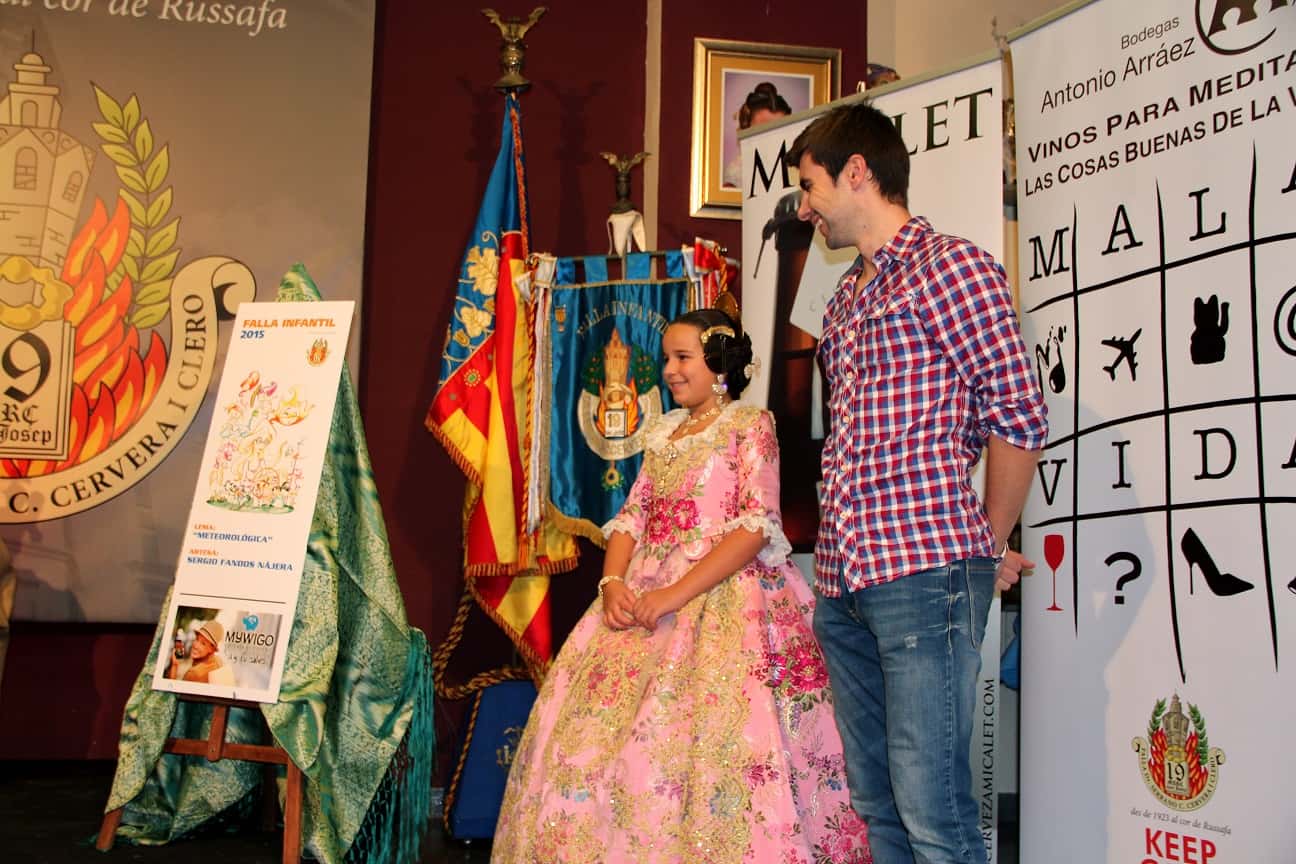 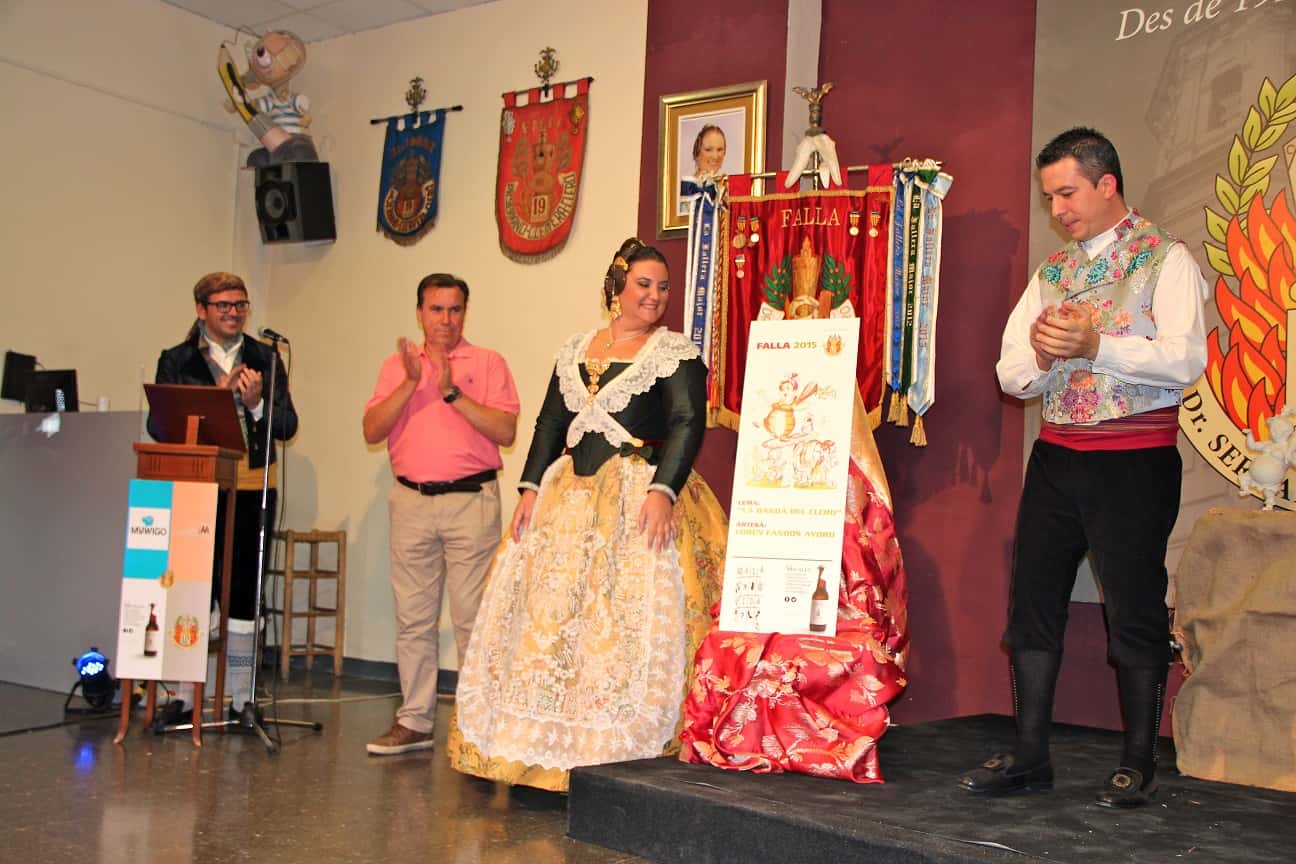 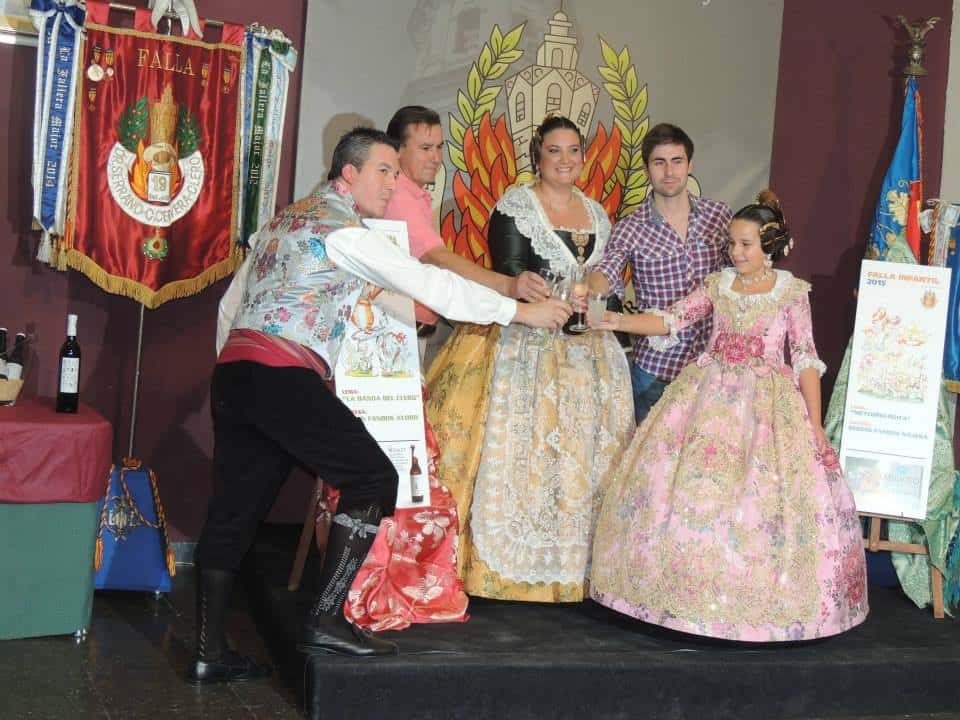