The commission’n of the Falla Benicalap was able to accompany&bathar the last sábado 4 November to its Fallera Major of the year, in the act of proclamaci’n.  All together, they were able to revive imágenes, moments and narratives of the life fallera of Cristina, who started’ even before his birth.

On the other hand your facet faller is uni’ with the sportsman in a spectacular mounting of connections with Australia, and the circuit of Montmel’ where family and friends accounted for the transfer of the flame olímpica up to the same house in which it developed the act and that culmin’ with the power on the part of his brother's censer which illuminateá all this&a & bath;or olímpico for her. The Olympiad of his reign, where the ultimate prize of that race full of obstáasses but alsoén of triumphs to beá a gold medal in the form of Joia Fallera Mayor than that imposed a president Erick Sebastianán Guillén.

this actually made the two sue&bathos de Cristina others were not that of being a Faller Most of his Falla the whole life and attending a olimpíada. Once proclaimed, Cristina was’ the common gifts of the representatives of this a&bathor, of a&bathor previous and alsoén received’ of the part of the players Levante UD, his compa&batheros of work who could not attend due to being concentrated, a t-shirt of the Catalan flag signed by all of them and that was given by her cousin Elena Nebot Hills, Fallera mayor Infantil of Valencia in 2001 and that is a big fan in their tracks. This event so emotional that arranc’ by equal parts laughter and látears to the attendees culmin’ with the speech of the honoree that demonstrated’ widely emoci’n, their pride, and alsoén its excellent qualities as a communicator.In short, an act that is highly valued by attendees, who finaliz’ with the traditional picture of the Court of Honor in full and a great party that all enjoyed an unforgettable night. 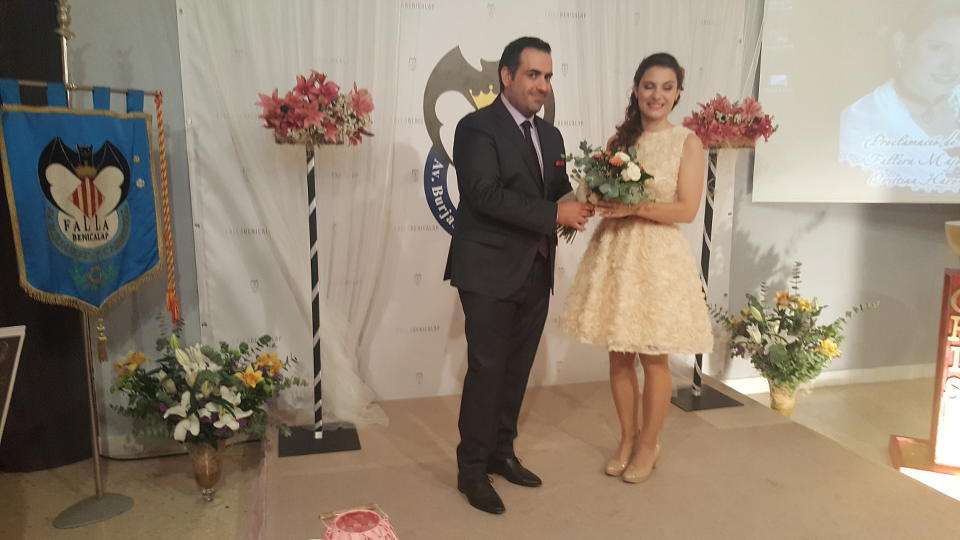 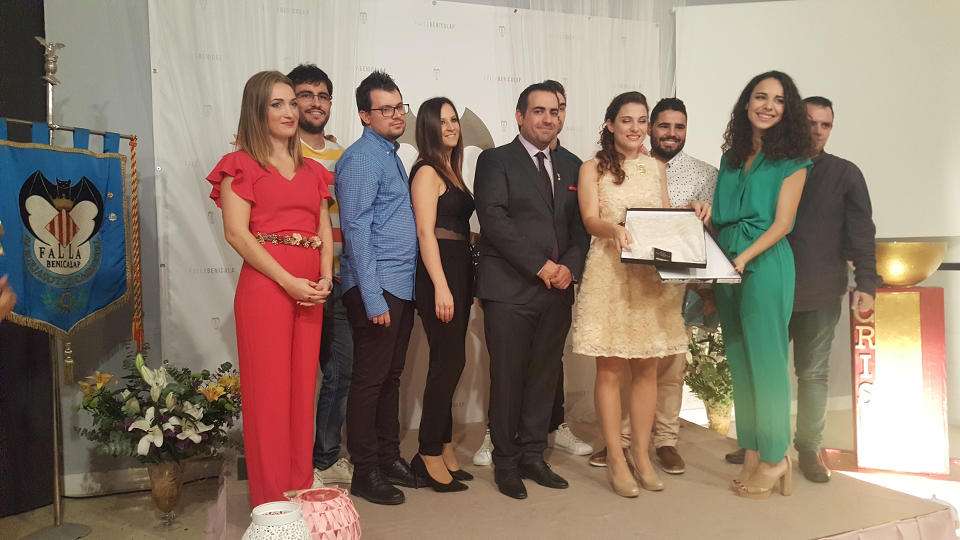 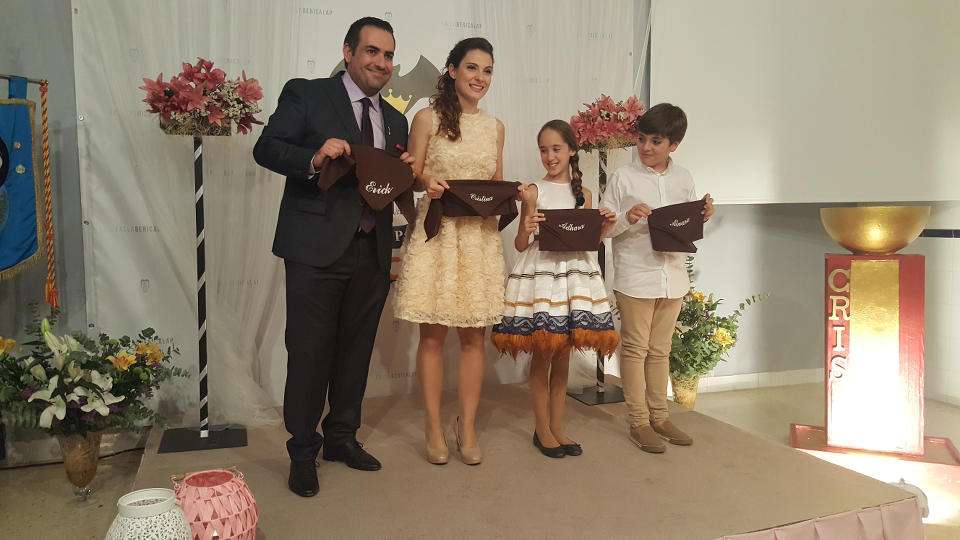 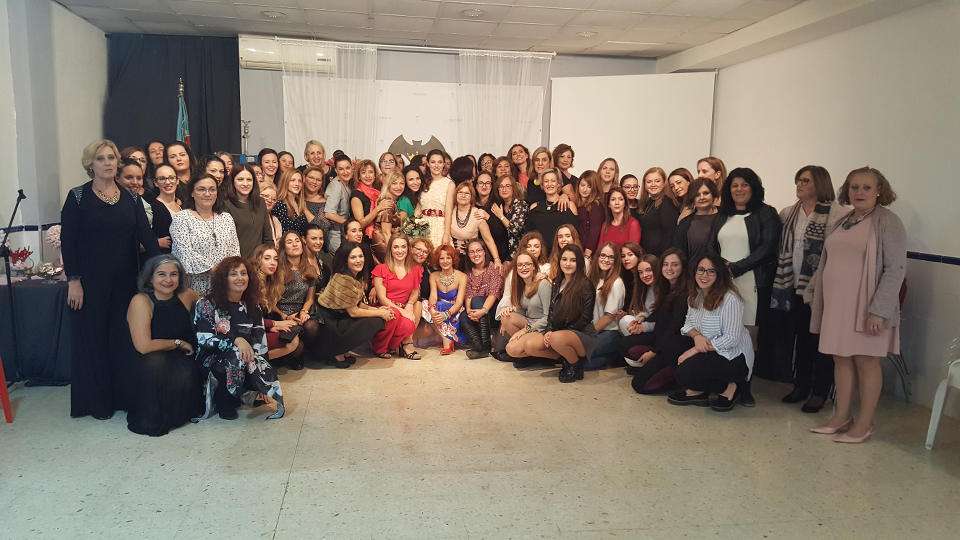