Saturday, December 13 was a special event on the agenda of the Commission on the Falla Acacias - Picayo. In the afternoon it was held the official proclamation of the highest children's representatives in 2015, the girl Lucia walls Martinez and Marcos Fernando Sáez Pajarón child.

Began the evening with the traditional snack offered by the Fallera Mayor Infantil alongside child President, for children and for all its guests. Then began the formal act whereby, both Lucia and Marcos, received your supporting pictures and the affection of his own in the form of flowers and gifts.

In the evening came the turn of the Fallera Mayor of 2015, the Miss Mari Carmen Benlloch Almenar. First all the attendees enjoyed the dinner offered by the Fallera Mayor. Once finished dinner, took place the official act.

The Fallera Mayor received from the hands of the President, José Carrasco Lucendo, picture that credits it as the maximum representative of Acàcies - Picayo for deficiencies in 2015. In addition there were many people who wanted to give their support to Mari Carmen, with his presence. And also with a very long list of floral details and other gifts to congratulate her on her proclamation. 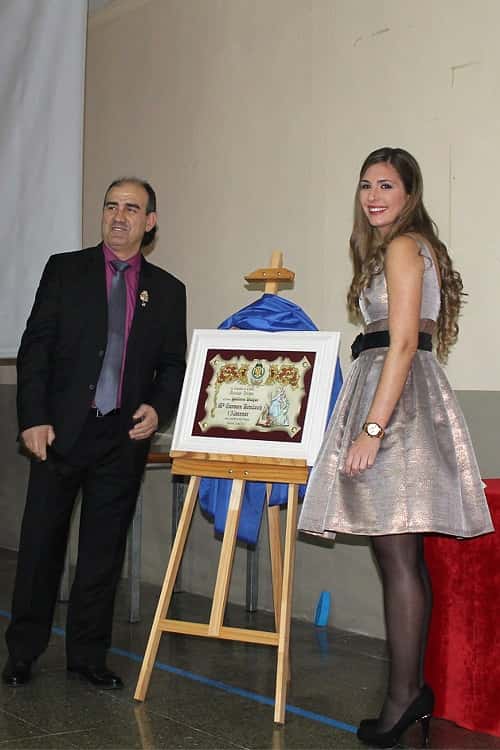 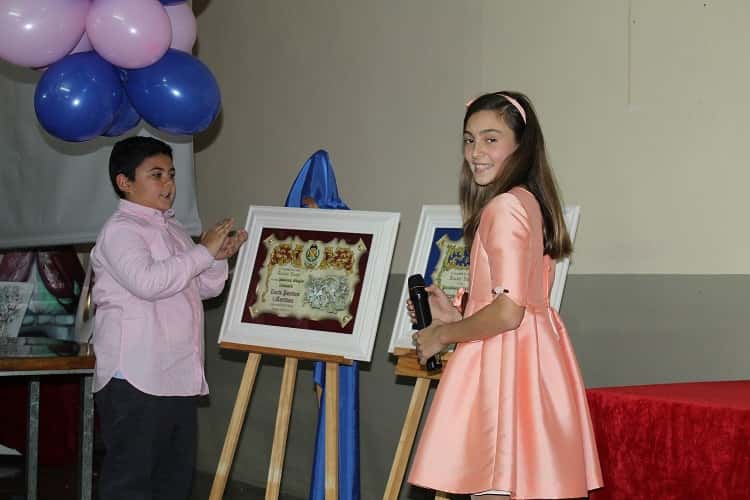 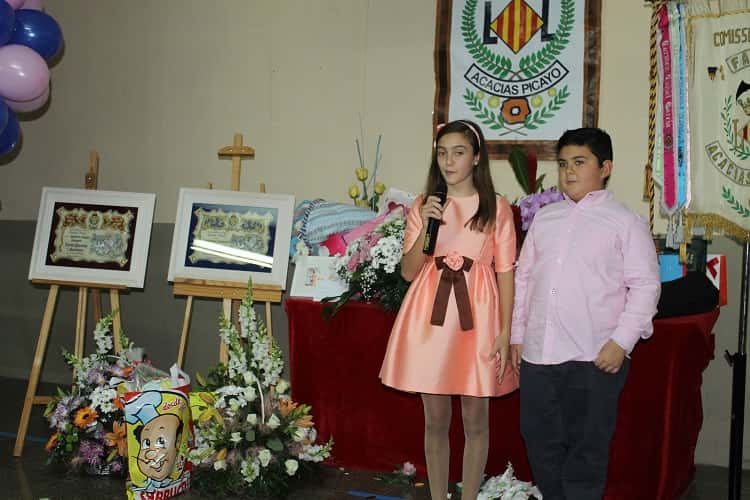