last Friday The 10th of may were named as top representatives of the commission Dr. J. J. Dómine - Port for the financial year 2019 - 2020, the miss SANDRA LAGUNA LLEONART as fallera mayor, the girl CARLA MARTINEZ PEREZ as fallera mayor infantil and child JUANJO LEAL SPANISH as the president's children.

The three took up their new positions for this exercise, under the watchful gaze and emotion of all the falleros and friends of the commission who wanted to accompany them on a night as expected. Both Sandra as Carla and Juanjo thanked those present the opportunity to represent the Falla of the port of Valencia and to share this year with the triumvirate presidency of Dr. J. J. Dómine - Port composed by WILLIAM WOODWARD, LUIS MAÑAS and JOSÉ LUIS ORTIZ.

Ten years after having represented to the commission as fallera mayor infantil, Sandra Laguna launches office next to that was its president at that 2010, José Luis Ortiz. Sandra is a dental hygienist by profession and falla of the life of Dr. J. J. Dómine - Port. Has served on the board in various positions as a delegate of playbacks and children, and it is the third time that his family, the Laguna-Lleonart, are part of the ultimate representation of the Falla after being his sister Paula and her falleras mayores child previously.

Carla was bitten by the bug of Falla a few years ago. It is when, next to his mother, were pointed out to the commission that closer was another of his passions: the brotherhood of the Christ of Medinaceli belonging to the Semana Santa Marinera. This exercise will combine both of these passions.

Juanjo already showed his desire to be president child when he was only three years old. And it is not surprising taking into account that his mother Paula has been fallera mayor infantil and fallera mayor of the commission, as well as their cousins Quique (PI, 2013) and Elena (IMF 2016). This time it is up to him to represent the commission.

All the commission hopes that the six to have an unforgettable year, and provide them with your unconditional support for everything they need. 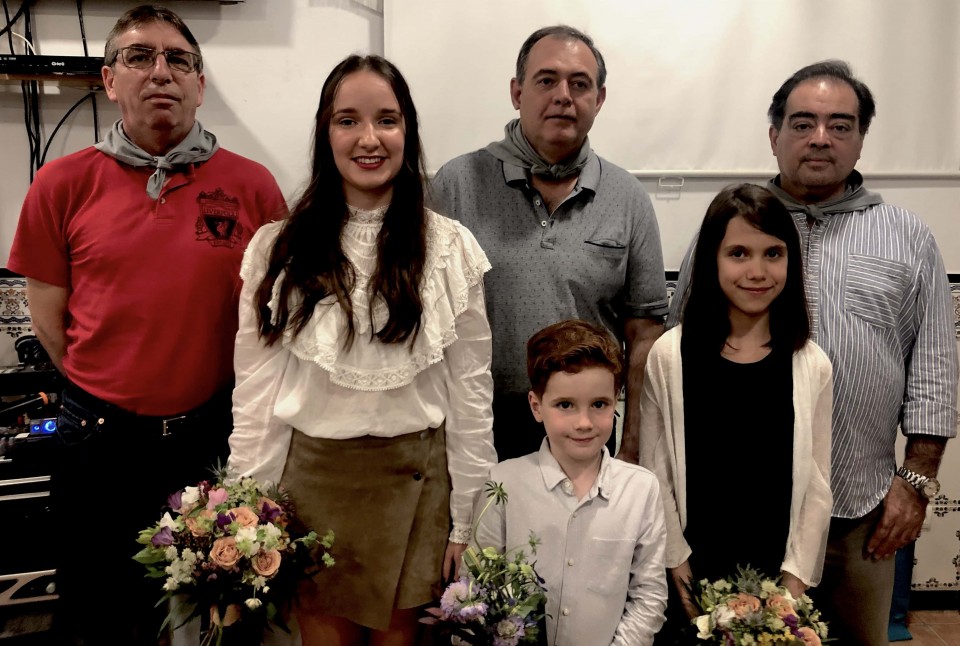 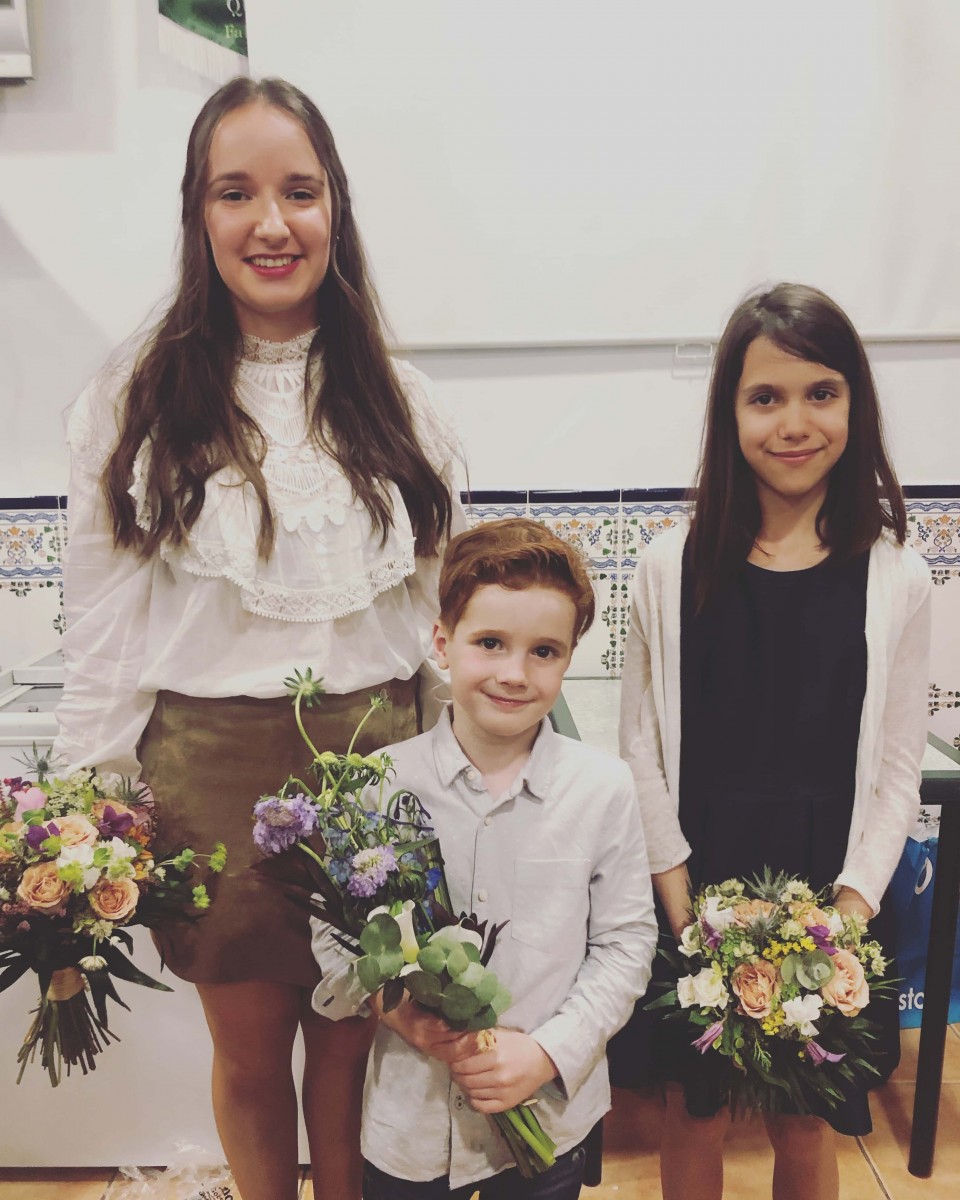 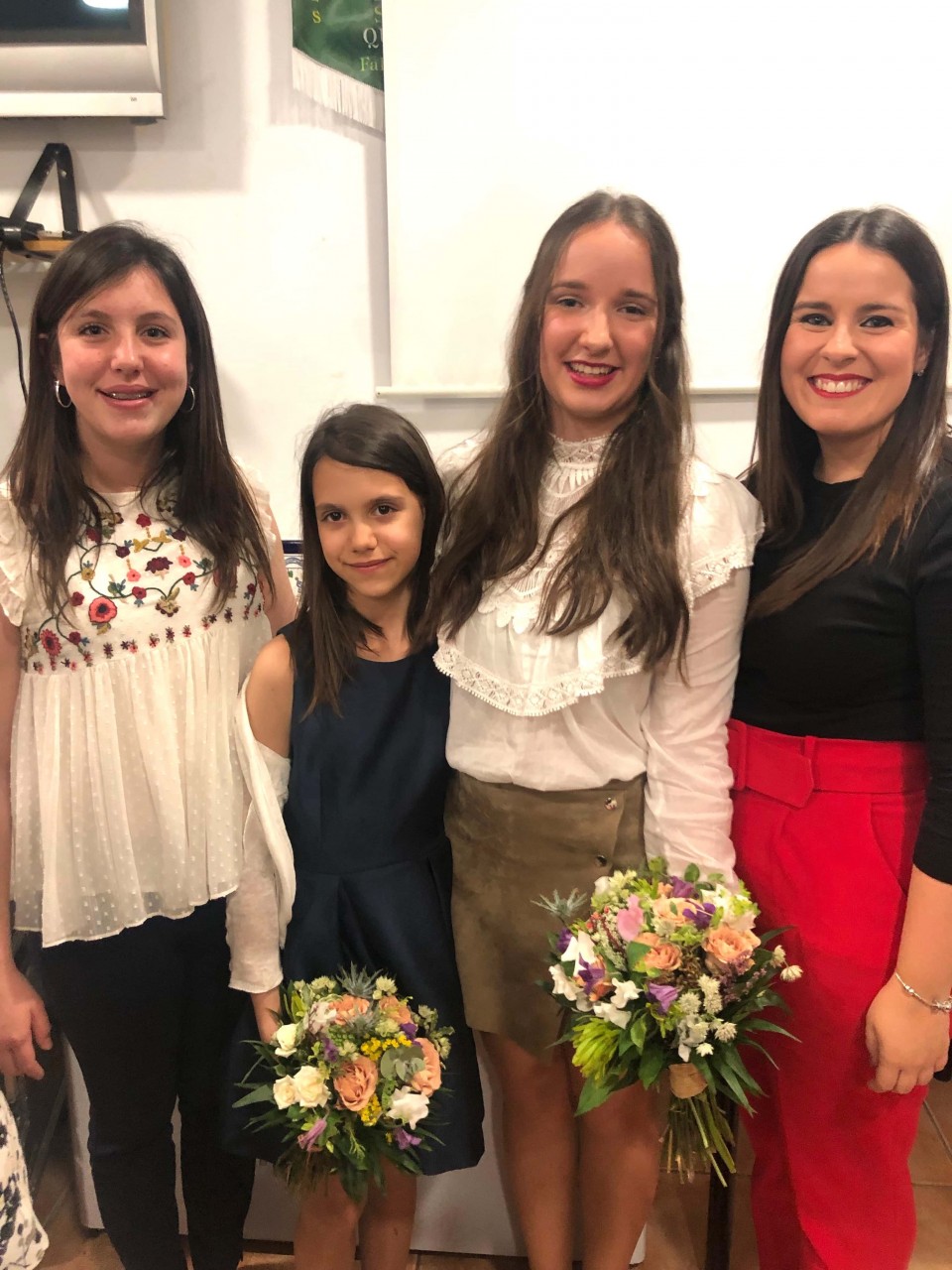