As well as the day March 27 elected President of next year Don Amalio Herranz Laparoscope and hence kicking exercise from 2015-2016 with a Grand aims.

Last Friday, may 29 was to know the name of our Fallera Mayor for the 2016 Fallas, Maite Ferrándiz Torres.

Safe will be a few exceptional Fallas and that they will be worthy representatives of our Committee.

Unfortunately Fallera Mayor Infantil and children President children's charges are deserts, let's hope that soon some parents or grandparents are encouraged and we have representatives for the coming year. 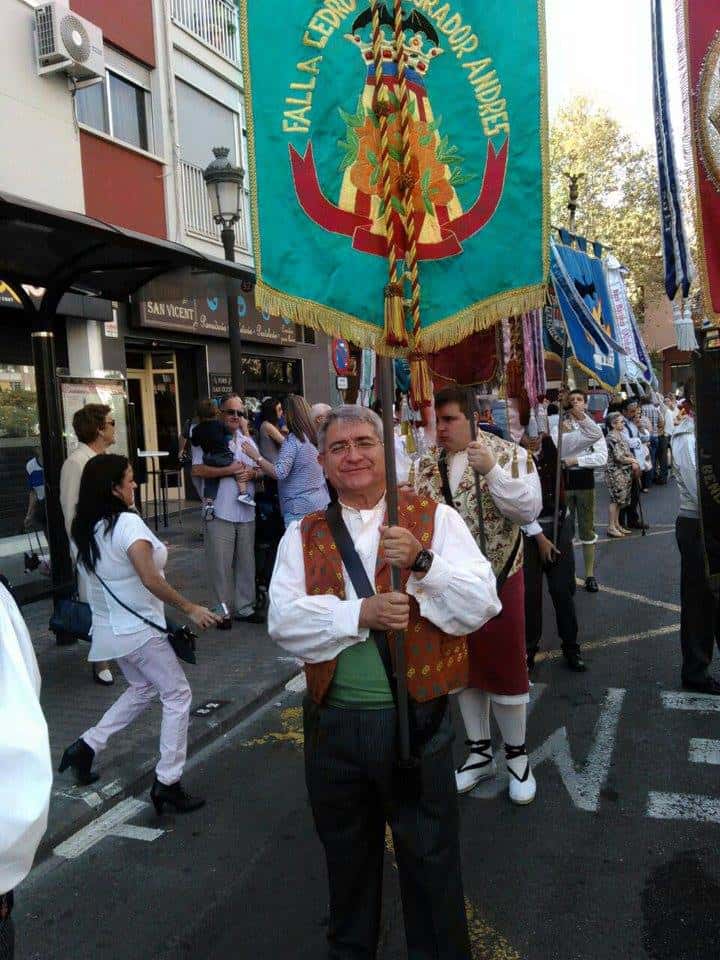 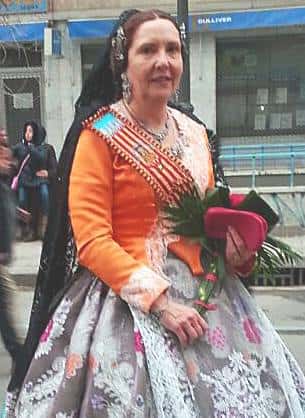