The last díto December 10, took place the act’n of our ffmm, Maria Molina G’mez and Leire Sáenz de Miera Escrihuela, accompanied by a&bathadas at any time by our president, Luis Aparicio Stingo and their courts of honour in the room Forsa&bath Masanassa.

An act nice and emotional to which he came’ Fallera Major de Valencia and her court of honor, and where alsoén had regional dances, Fallas invited, twinning arrangements, such as those of Segovia and Alicante which were represented by their queens of the fiestas in the case of Segovia and the beautiful and the President of the Stake park Avenues in the case of Alicante.

A exaltaci’n masterfully presented by Josep Orient, fallas of this same comisi’n with his grace and his wit made it more enjoyable and fun evening faller that had a gold pin with the singer of Villamarchante, Vicente Seguí, who wanted to be with us to interpret the hymn and así to put point and end to our act’n with its grandísima voice. 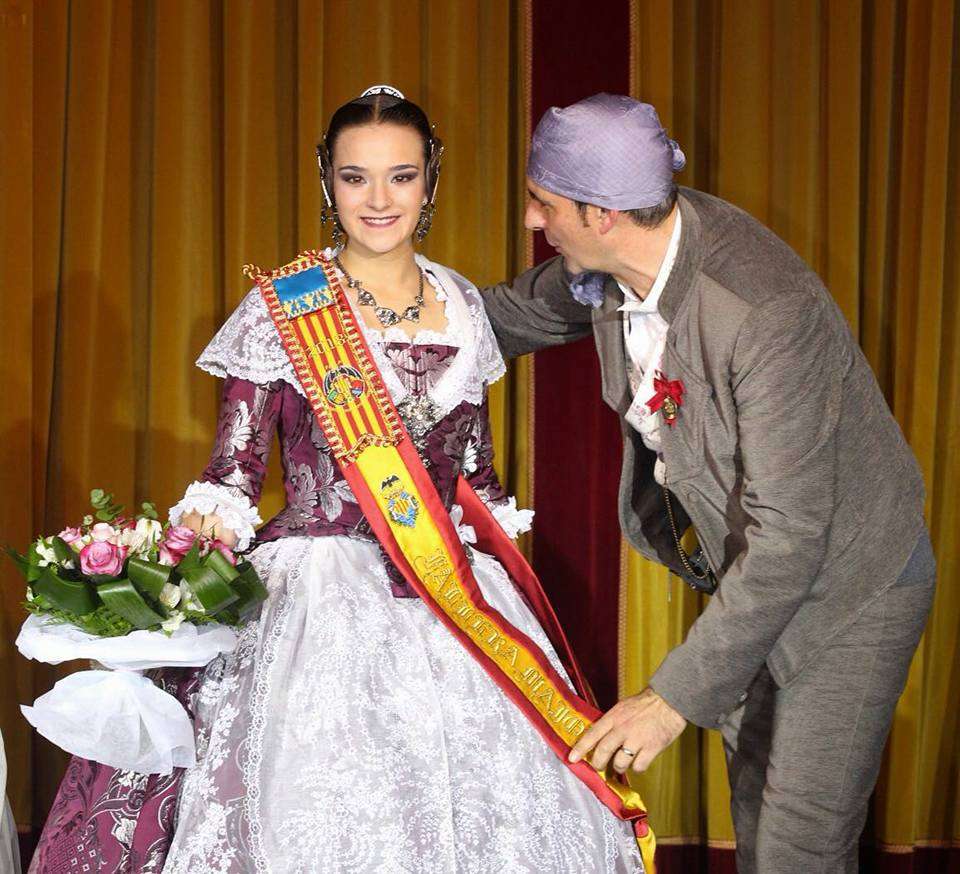 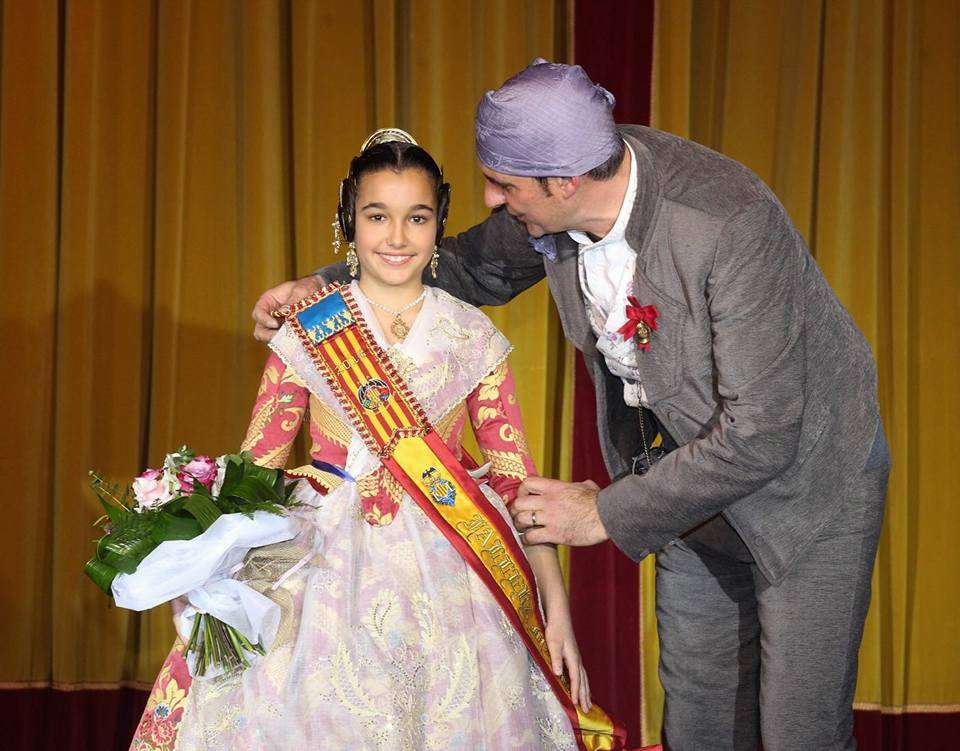 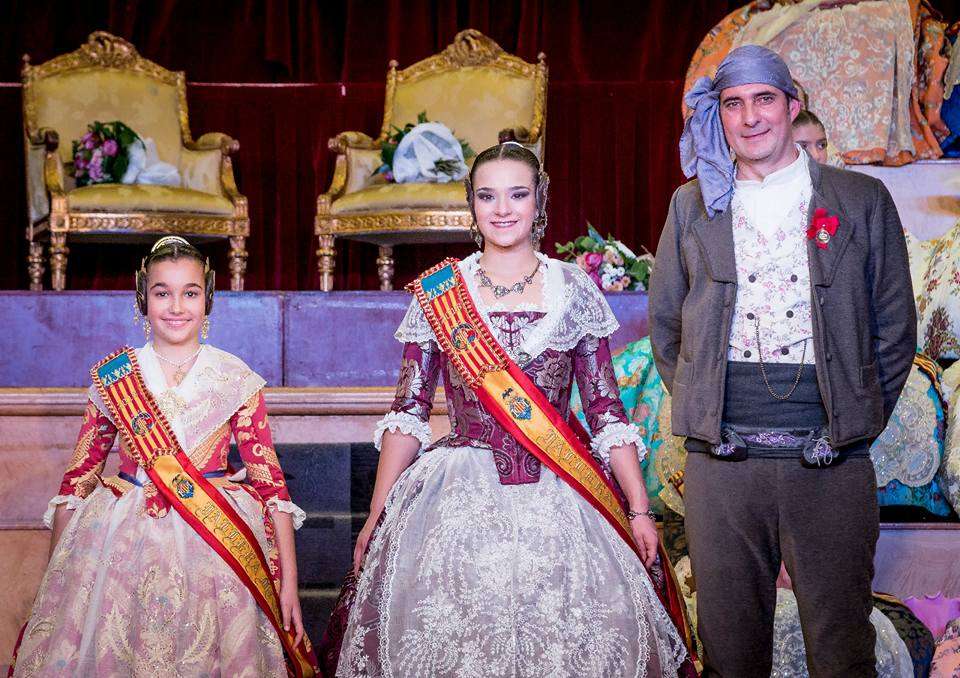 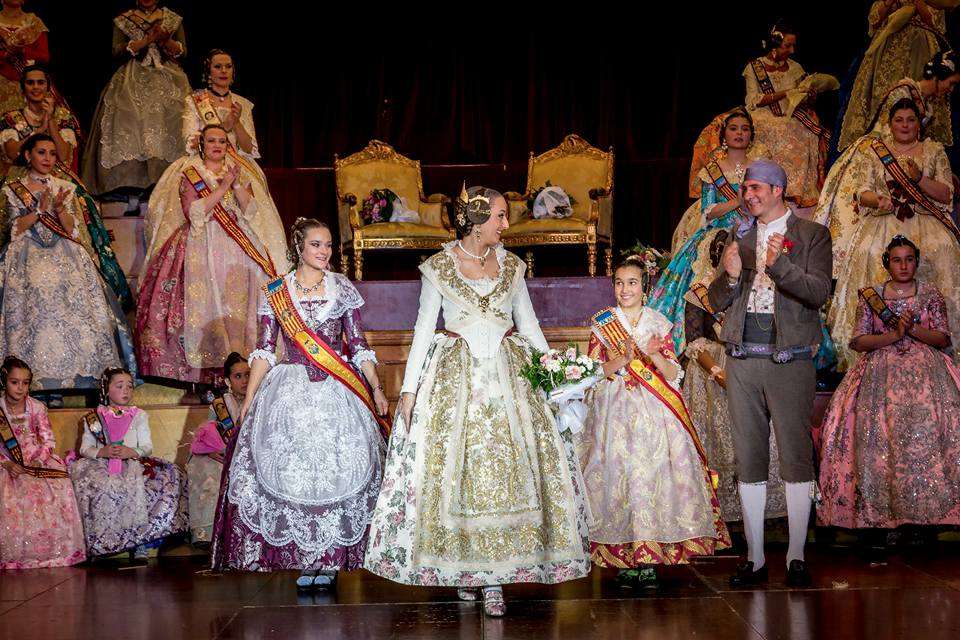