these Are difficult times for everyone, especially for the world of fallas, so that has meant the suspension of our unique party and particularly to the group of Artists Falleros, which was already in a complicated situation in the last few years.

The Fails Malvarrosa, as is customary throughout his career, especially in the past 30 years, has always bet as the badge and principal value of the Fallas, the monuments, the extent of our possibilities and many times something more, in search of a recognition to the figure and the main reason of our celebration.

For this reason we have the honor to announce, on an important day like today, two important news regarding our artists fallas for the year 2021:

In the first place, the renewal of Mario Perez one more year for the preparation of our monument child with the intention of competing again in the Special Section for Children.

On the other hand, the recruitment of the company ARTENFOC along with our artist child MARIO PEREZ, to the creation of a monument larger that will compete in the Section 1aB, a fact that implies their debut in the large flaws, for which we consider is well prepared after having a look at its versatility and artistic wealth as a craftsman fallas.

We thought of this union in order to make our monument large, having observed the work of the last years of the team Artenfoc, with 12 years planting, began with Fallas in children in populations as Alcàsser, Silla, Picassent and Aldaia and Valencia in the fallas Journalist Gil Sumbiela, Lo Rat Penat or Avda. Ecuador.

7 years ago let the children fallas to give way to the large, earning his first hits with 7 first prizes, in different sections, and 3 other of wit and grace and 3 ninots section, working on commissions, such as: Journalist Gil Sumbiela, Avda. Ecuador, Peset Aleixandre, Mercat Russafa, Sant Bult, Isabel the Catholic, Joaquin Costa-Conde Altea, Gayano LLuch, Bolsería and Ciscar-Burriana where this year they made their debut in the silver category in Valencia, being nominated for the prize of Wit i Gràcia.

Similarly, highlighted its presence in Alicante, where they carry by planting 12 years with 1 prize of first in children's ninot section; 7 years planting bonfires great, with 2 first prizes and 3 ninots section.

In these times of uncertainty and as a support to our artists, we want to announce these agreements for the next year 2020/21. 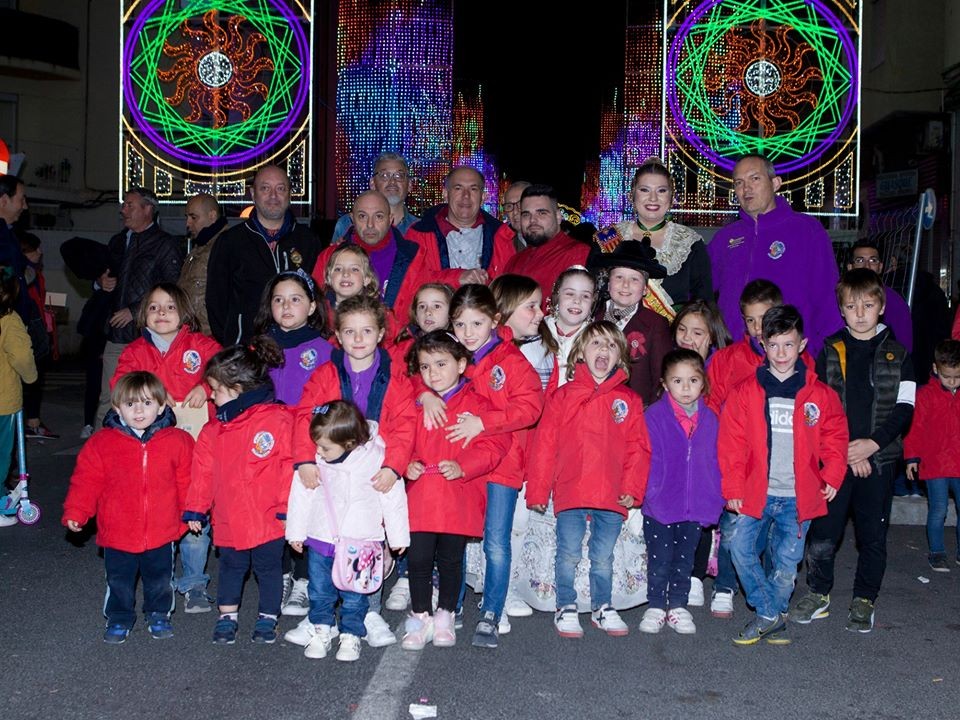