“M&aggravationgia” to exalt Alba and Nuria

The representatives of the Falla of Dr. J. J. D’mine – Port lived a a p p’re marked by emoci’n and surprises

The last sábado 10 November, the Falla of Doctor J. J. D’mine - Port vivi’ exaltaci’n of its mámaximum representatives for the financial year 2018/2019 the ni&bathNuria Salas Martínez, and the is&bathroomsorita Alba Iranzo Murillo. The event, entitled “M&aggravationgia”, was full of surprises and laughter featuring the crazy ideas that the fallas of the commission’n proposed in the apropòsit that precedi’ at the formal ceremony.

After getting to know the create’n of the school J-Jowards to solve problems falla to beat magic, and its prompt solution’re after seeing that I was not going to work, She received’ his band of fallera mayor infantil of the hands of Javier Gálvez Blasco, president child, who could not avoid shedding some látears during his appointment and subsequent exaltaci’re on the part of his family. Our mámaximum representative child, Nuria, alsoén is emotion’ when her mother, Susana Martínez, stepped in as maintainer and resalt’ the simpat’to and kindness of Nuria next to the love he renders to all his family and Fallas.

Alba Iranzo, our mámaximum representative of the commission’re an adult, zoe’ the time of your exaltaci’re with a lot of alegríto impose Javier Blasco Campuzano, president, his band as a fallera major of Dr. J. J. D’mine. Susana Martínez, a friend of the family, was in charge of exalt, and count to the present ilusi’n of Alba that it came that moment after you take a few&years waiting for its moment.

The four enjoyed a night mágica surrounded by family, Fallas, guests, friends, and, of course, the fallas of this group, who did not want to miss this event so special for their representatives.

From the comisi’n we wish you the best of the reigns and a lot of ánimo for, already, account, atrás up to the week of the fallas. 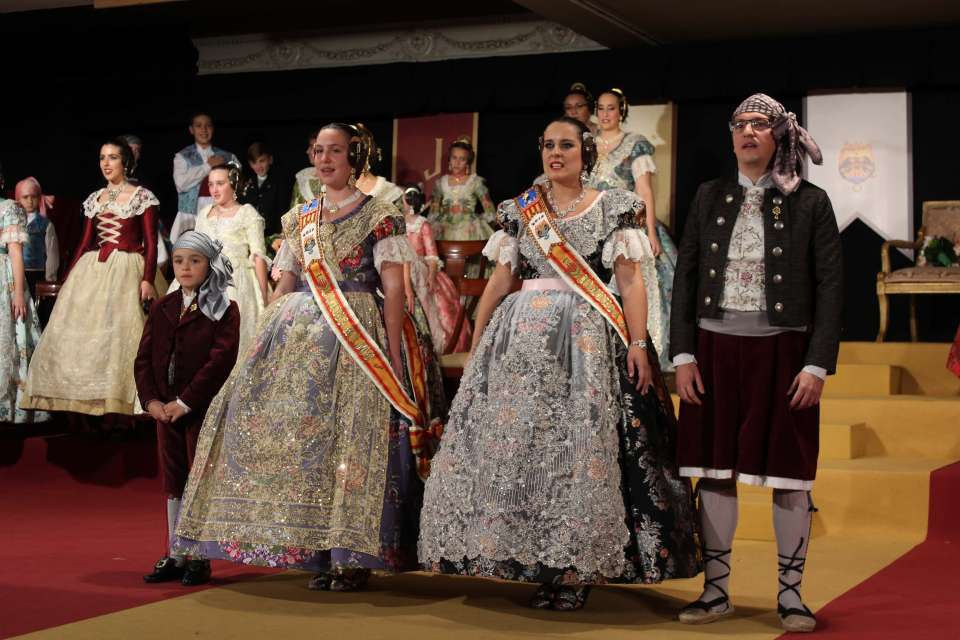 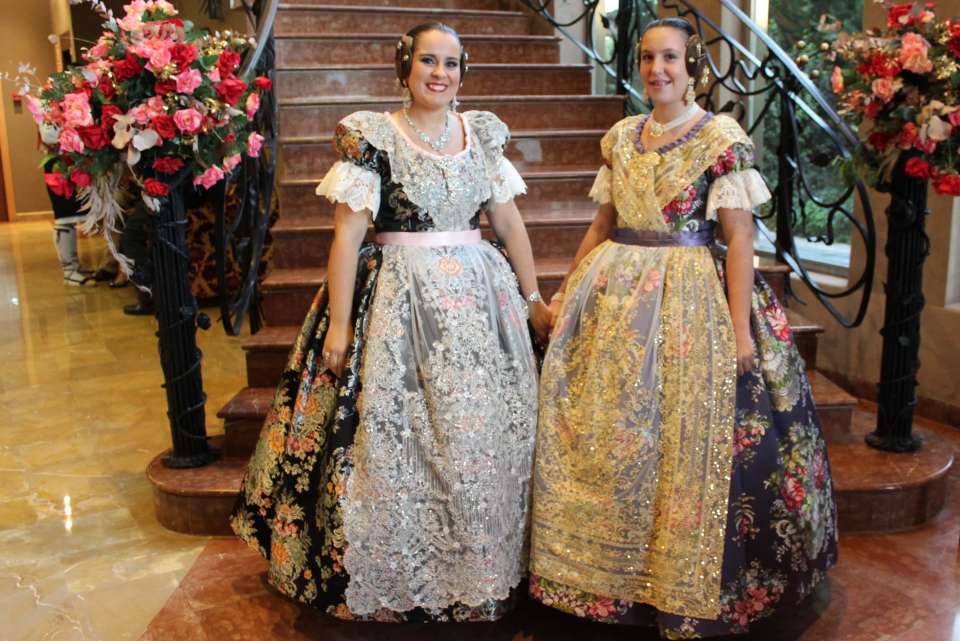 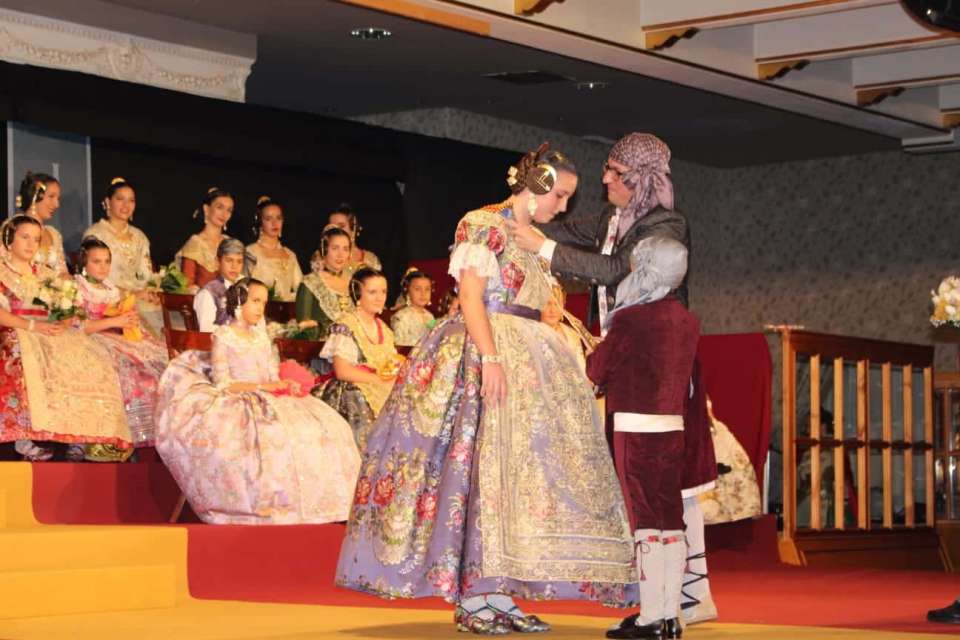 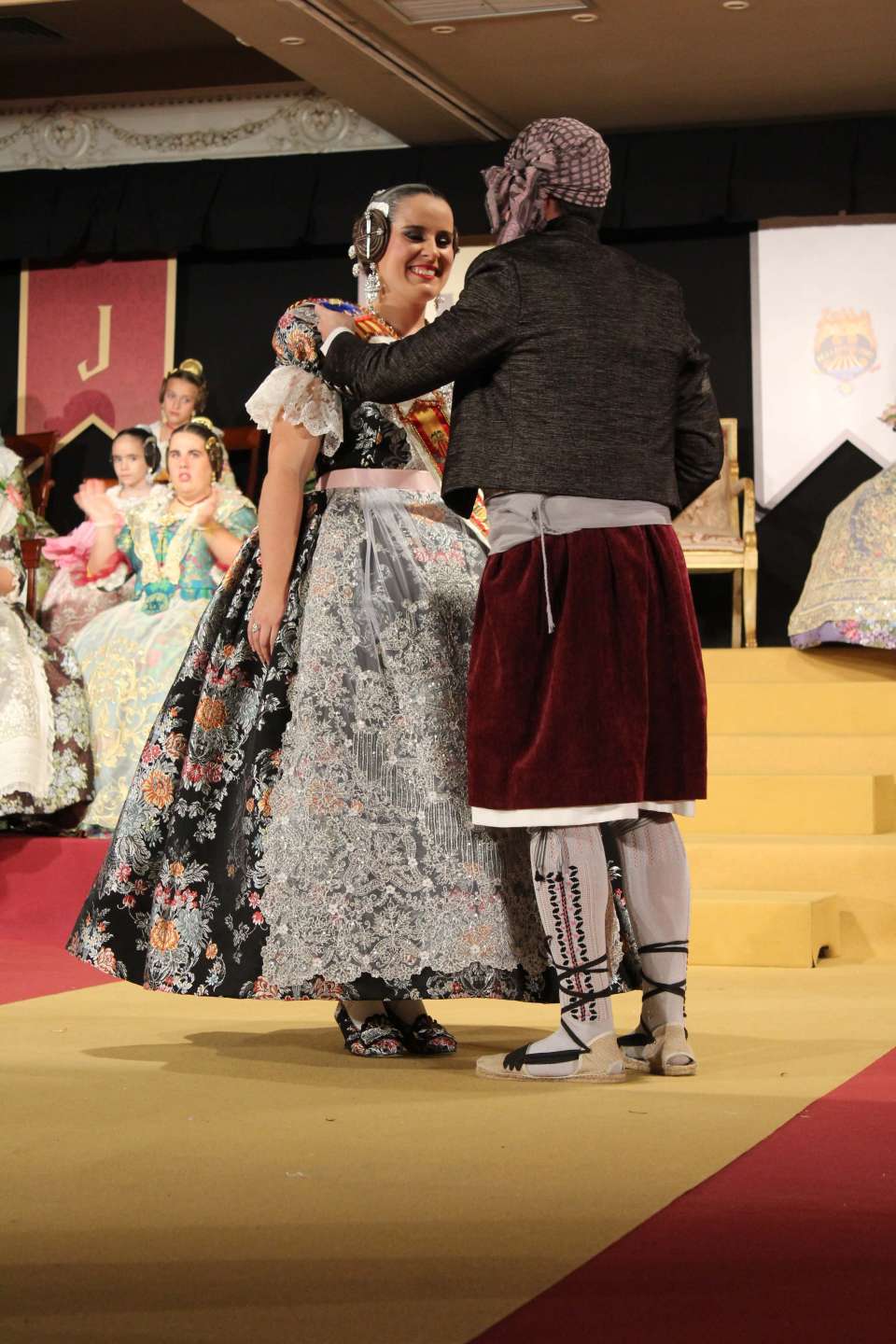