The Falla Po. Alameda – Avenida de France held on Thursday 17 January at the casal of the commission, the awards ceremony of the Premi de les Arts Vicente Monfort, that in his I SAW edition, fell in the singer / songwriter Sole Giménez.

Manuel Cabrera, president of the commission, thanked the members of the jury choosing the award-winning. In his speech extolled the person of Vicente Monfort as fallas, friend and in some ways the patron and protector of the culture and the art.

Sara Larrazábal, Fallera mayor Infantil of Valencia, it was on this occasion in charge of delivering the award to Sole Giménez, who received him excited and thankful.

In his speech we could hear phrases like “Valencia is my city and I feel valenciana” or “for me the year starts with the fallas and the spring.” He stressed the merit that had the commission fails to open that window to the culture, despite the effort which has behind it a Falla year after year. He compared the effort and creativity of a falla committee, with the process of creating a disk, we put the soul on a specific project and once finished re-start with all the enthusiasm again.”

As hosts of the commission together with the president were the Fallera Mayor, Claudia Rodriguez, the Fallera mayor Infantil, Paula Donnay, and the President Child Rodrigo Berjano.

The ceremony was also attended by the queen of the Jocs Florals, Mary Chaqués; the Vice-president of Culture of the Junta Central Fallera, Inma Guerrero; President of the Floral Games, Vicent Navarro; the Clavariesa of the Guild Craftsman Tailors and Dressmakers, Angie Meseguer, and Fernando Giner, member of the Municipal Corporation; the adviser of the socialist parliamentary group in the Valencian parliament, Pilar Barnabas; the President of the Casal Bernat i Baldoví, Oscar Rueda; the Secretary and the Vice-president of the Interagrupación de Fallas, as well as the maximum representatives of the Sector Camins al Grau.

The event ended with the traditional toast by the award-winning and by the VII edition of the Premi de les Arts Vincent Monfort.
Subsequently the award was interviewed by the media who attended the event and had the detail to be photographed with those attending the same.

The Premi de les Arts Vicente Monfort, makes its own contribution to the statement of Fallas as Intangible Cultural Heritage of UNESCO, having a very high bar to maintain the category of the award winners up to the time, to be awarded with the statuette, the Maestro Josep Vicent, the theatre director and actor Sergio Peris–Mencheta, the multi-talented actress Belén Rueda, the dancer and choreographer Rafael Amargo, the actor valenciano Nacho Fresneda, and as a finishing touch in this edition, singer / songwriter Sole Giménez. 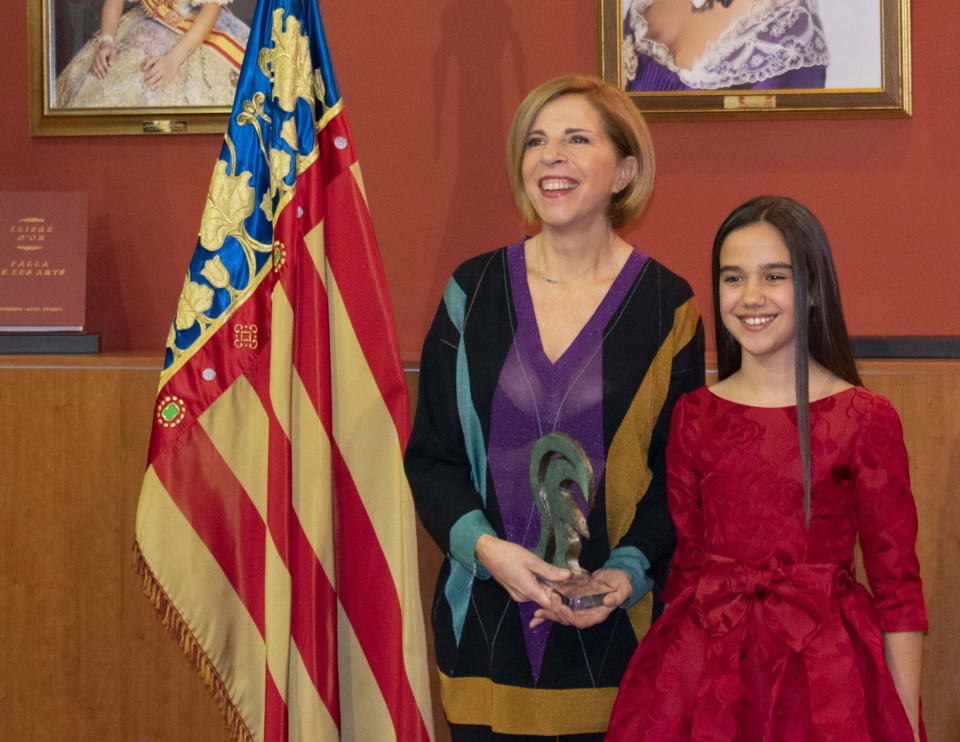 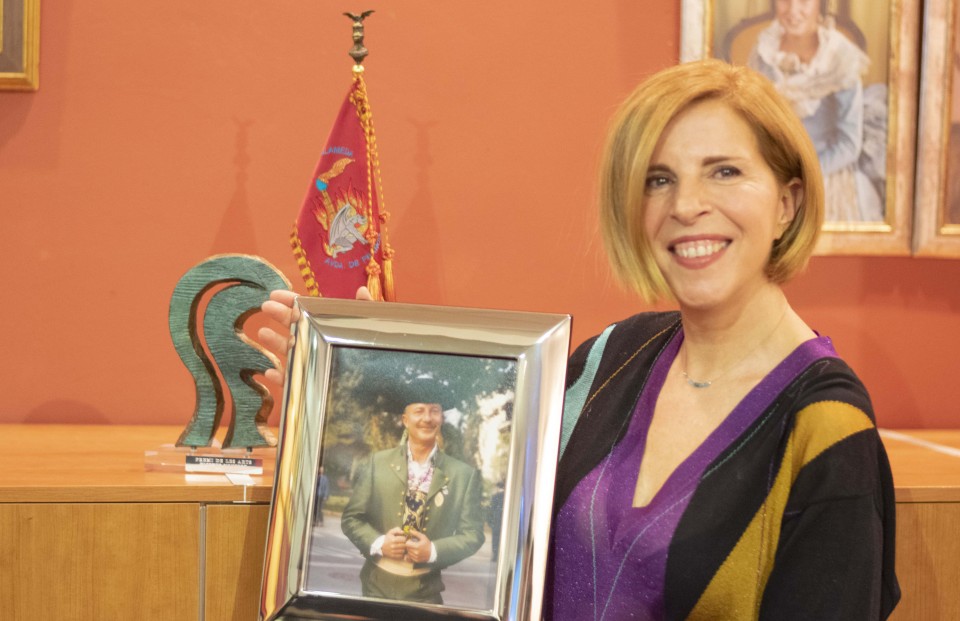 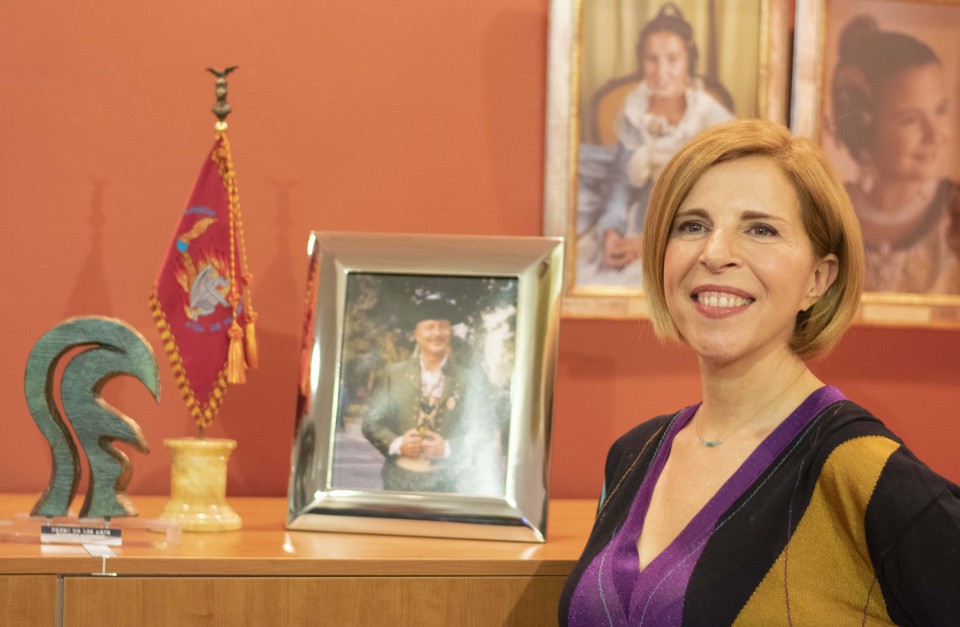 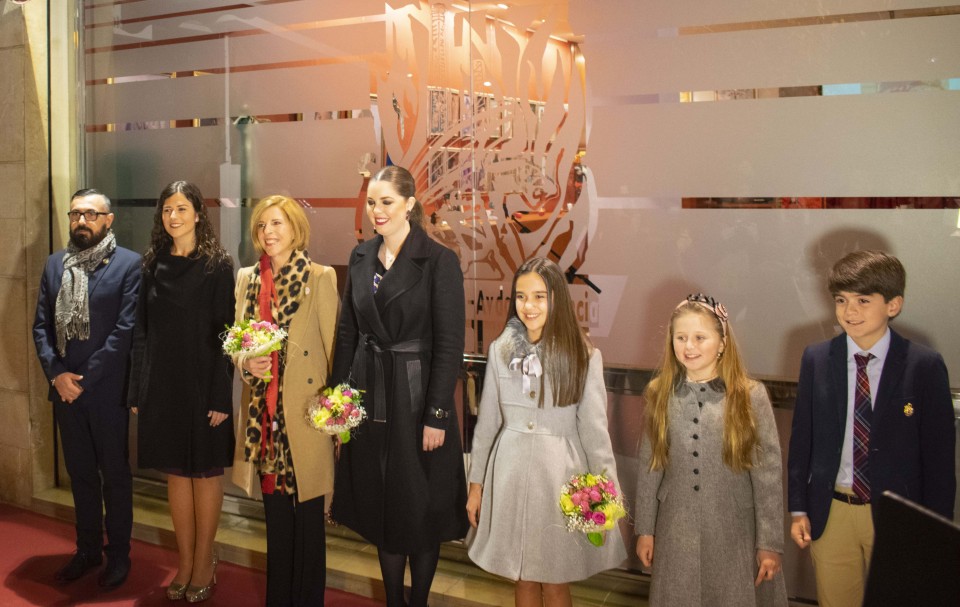 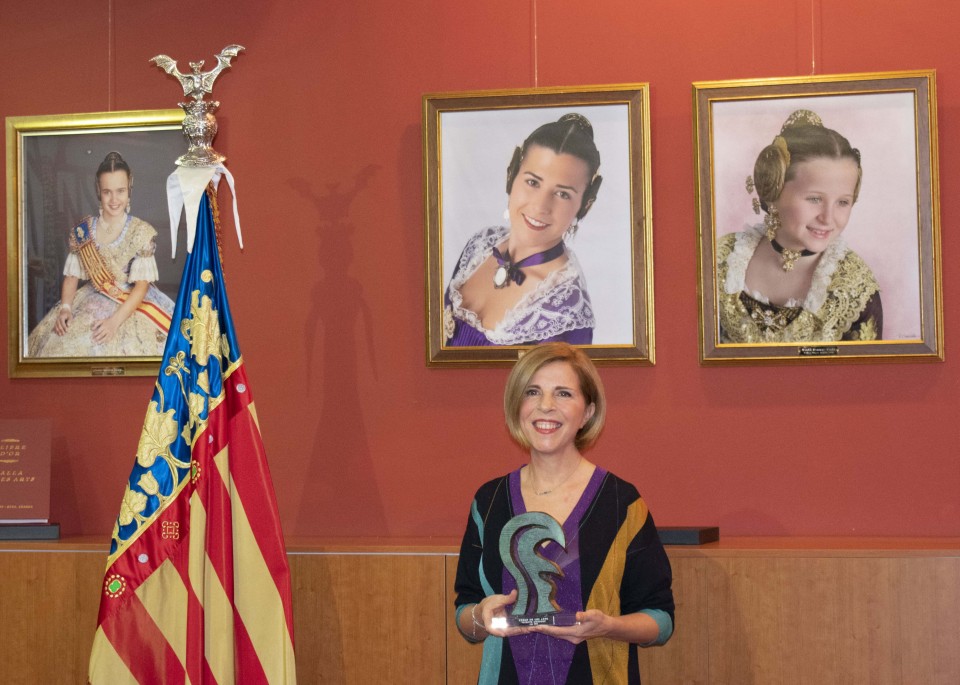 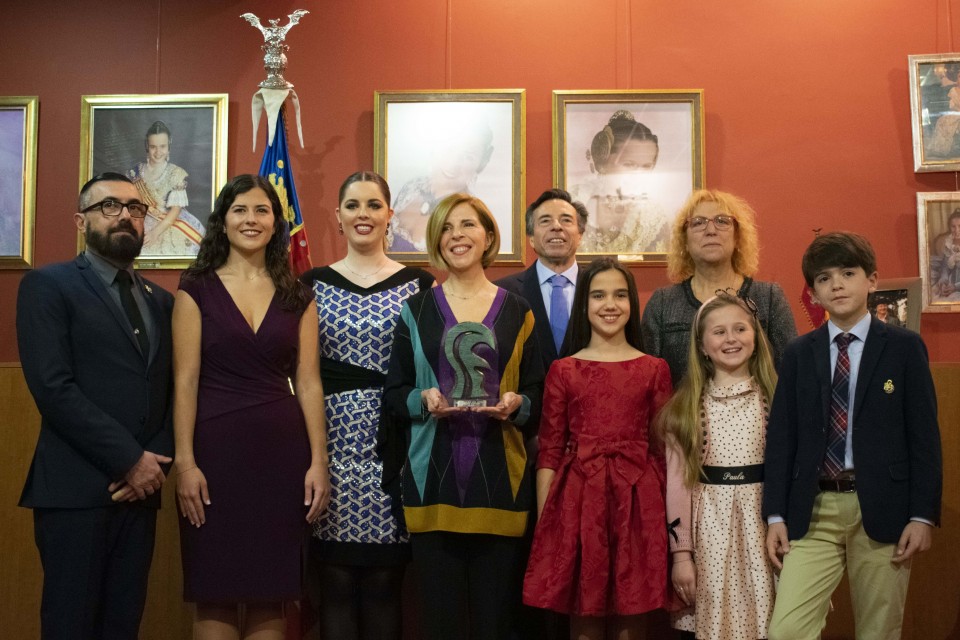 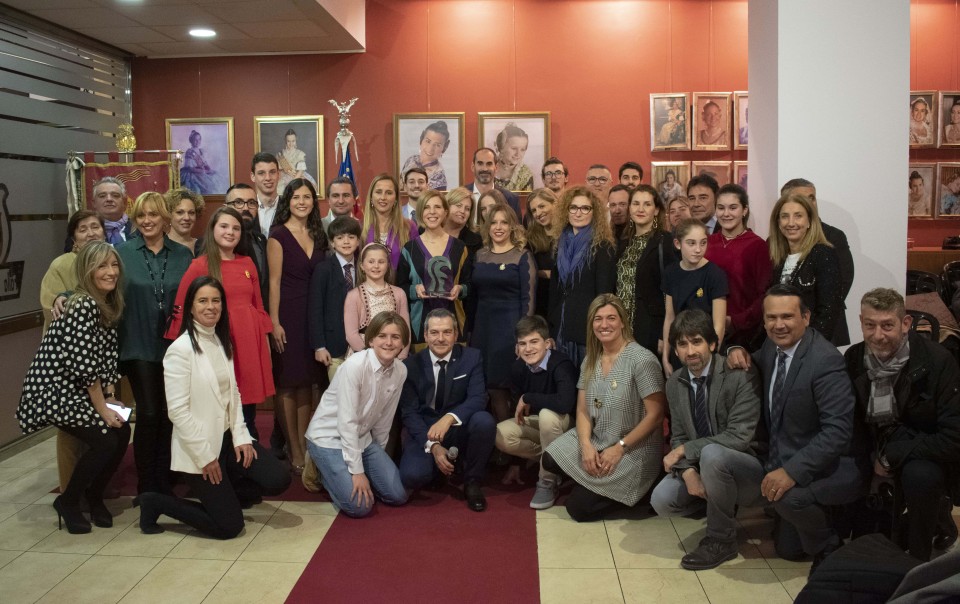