In Valencia, on December 19, 2018, the jury established for this sixth edition met and, after evaluating all the aspects contemplated in the nominations submitted, it agreed to award the VI Pepe Chiral Awards to D. Rafael Juan Juan in the Individual modality, and to the Group of Regional Dances of the Falla Progress & ndash; Teatro de la Marina in the collective modality.


The Assembly of Presidents held on December 20, 2018, unanimously agreed to the award of the Prize Pepe Chiral & Honorific & rdquo; to Da. Marina Civera Moreno, Fallera Mayor of Valencia 2019 and belonging to this Association.

The Pepe Chiral Awards are delivered annually by the Maritime Failures Association, in the act of their Exaltation, to those people and entities that he considers committed to Fallas and Valencian traditions.

D. Rafael Juan , from a very young age he showed his love for the Fallas, being 19 years old one of the founders of the Falla Plaza de la Cruz-Los Angeles of which the year 1970 is elected President, a position he held for 11 years and others continued in the front line as a member of the board of directors.
In the year 1972 to 1980 I am part of the Central Fallera Board, in which I held different positions as Vice-Secretary 1st.
Formed part of the group of founding falleros of the Maritime Fault Association, of which he was President in the 1976-77 fiscal year, being vice president in the years 1977-78 and 1978-79.

With the arrival of democracy and in the absence of a Valencian political party that fought for the identity of the Valencians, defended by the fallero world, Rafael Juan, along with Pepe Chiral, Andrés Lucas, Arturo Genis and Vicente Salvador (all belonging to the Maritime , being Vicente Salvad or the first President of our Association), and others mostly Fallers, founded URV Valencian Regional Union, a party that after participating in various elections, being vital in defense of the postulates of the fallero world, a party that later became the embryo of the Valencian parties , Valencian Nationalist Left and Valencian Union.

In 1992, at the request of the President of the Central Junta Fallera Mr. Vicente González Lizondo, he returned to the Fallera Central Board to take charge of the Delegation of Local Boards, where He played a valuable role in the Fallas de Cap outside for 24 years.

He is in possession of the Bunyol d & rsquo; Or i Brillants amb Fulles de Llorer, as well as the Insignia d Or de the Maritime Fault Association, granted in 2006.

The Regional Dance Group of the La Marina Theater Progress Fallas was established in 1982, at the Z of the celebrations of the Silver Anniversary of the fault, after some years of trials and satisfaction this first group disappeared in the 1997-98 fiscal year. The group was founded with new strengths and new enthusiasm, the current group consists of 10 components directed since 2005 by Professor Silvia Jiménez of the Moncada Dance Group, with it reaching unattainable levels some years ago as the first prize of the Pintor Goya-Brasil failure contest in 2011, the second prize of the Almassera Dance contest of the years 2008 and 2009, the third prize, this same group, a contest of the year 2007 previously, had already achieved some notable successes such as the first prize in the first festival of the Yecla fault in the year 2000. Its presence was claimed years after years in the presentations of the sector, in our local parties as the Dançá to the Virgen del Rosario, in Balls al Carrer de la Junta Central Fallera and in acts inside and outside of our sector as presentations and in the pre-selection of the Fallera Mayor Valencia.

This group has made the flowers flourish They were planted more than thirty years ago with some forty boys and girls who were rehearsing in the old house of La Falla by Eduardo, a member at that time of the Dançes la Senyera Group. Later, other professors such as Manolo and Genoveva would come.

In 1996, there was a first attempt to recover the Regional Dancing Group, but it was not until 1997 that Concha García managed to re-establish it completely.

The illusion and the desire are still the same as the beginning, and every Tuesday from 10:30 pm, cold or hot, meets in the failure to rehearse. With more than forty pieces of dance in his repertoire that run from North to South and from East to West our community, and with several different costumes: coteta, cretona, marinera, basquiña, morellana i farfalar, they put their two cents in the growing interest in the folklore of our Community.

Since 2014, the Group has an emerging quarry of new components thanks to more than twelve members of the Children's Group.

He has always been in all the acts of the Association in which his presence is required, either as a participant or as assistants to the organization, as in the Tribute to the Senyera that is celebrated every year in the Atarazanas, in the acts of Exaltation of the Major Falleras of the Group in the Palau de la Música, or in the Festival as ingrained in the Maritime as the Cant de l Estoreta, of the Falla Blocs Platja, in which all the editions have participated the children's group or the group of elders.

Since 2007, in which we celebrated the 10th anniversary of the refoundation of the group, it takes place during the Semana Fallera la Mostra de Balls Regionals, where the group of children and adults, they show their progress, while sharing their experiences and illusions. During the presentation of the Major Falleras of the 2008/2009 financial year, the board was handed over to the board and on behalf of the entire commission, a commemorative and dedicated pennant that accompanies them in all their actions, representing the satisfaction of our commission for your effort and dedication. As is natural, the emotion and tears were not lacking in that act.

They are a reference group for the failures of Sector, for the Association and for other faults in Valencia, supporting and collaborating in the emergence of new groups in the different commissions, and even helping these new groups with some of the components in their first actions to help and cement the growth of these. Some of its components are teachers or regular collaborators in groups of other faults, including one of our group.

Marina Civera Moreno , faller of 24 years and belonging to the commission of the Falla Barrio San José, Sector Algirós .

Marina graduated in Dentistry from the University of Valencia, has assured that it will be a fallera very delivered to the party.

AWARD OBJECTIVE
The Fault Commissions that make up the Maritime Fault Association have made the decision to create "Els Premis Pepe Chiral", with the intention to achieve the following objectives:
a .- Keep present in the memory, the trajectory faller of Pepe Chiral Montoro, highlighting the interest he had for the Culture and Valencian values, and his commendable contribution to the world of Fallas.

b. Valuing people or Collectives that have stood out for those principles defended by Chiral, recognized in the fallero world for the defense of Valencian culture, language and traditions.

c .- Transmit to Through the Grouping, the different values ​​that these awards have as a purpose. 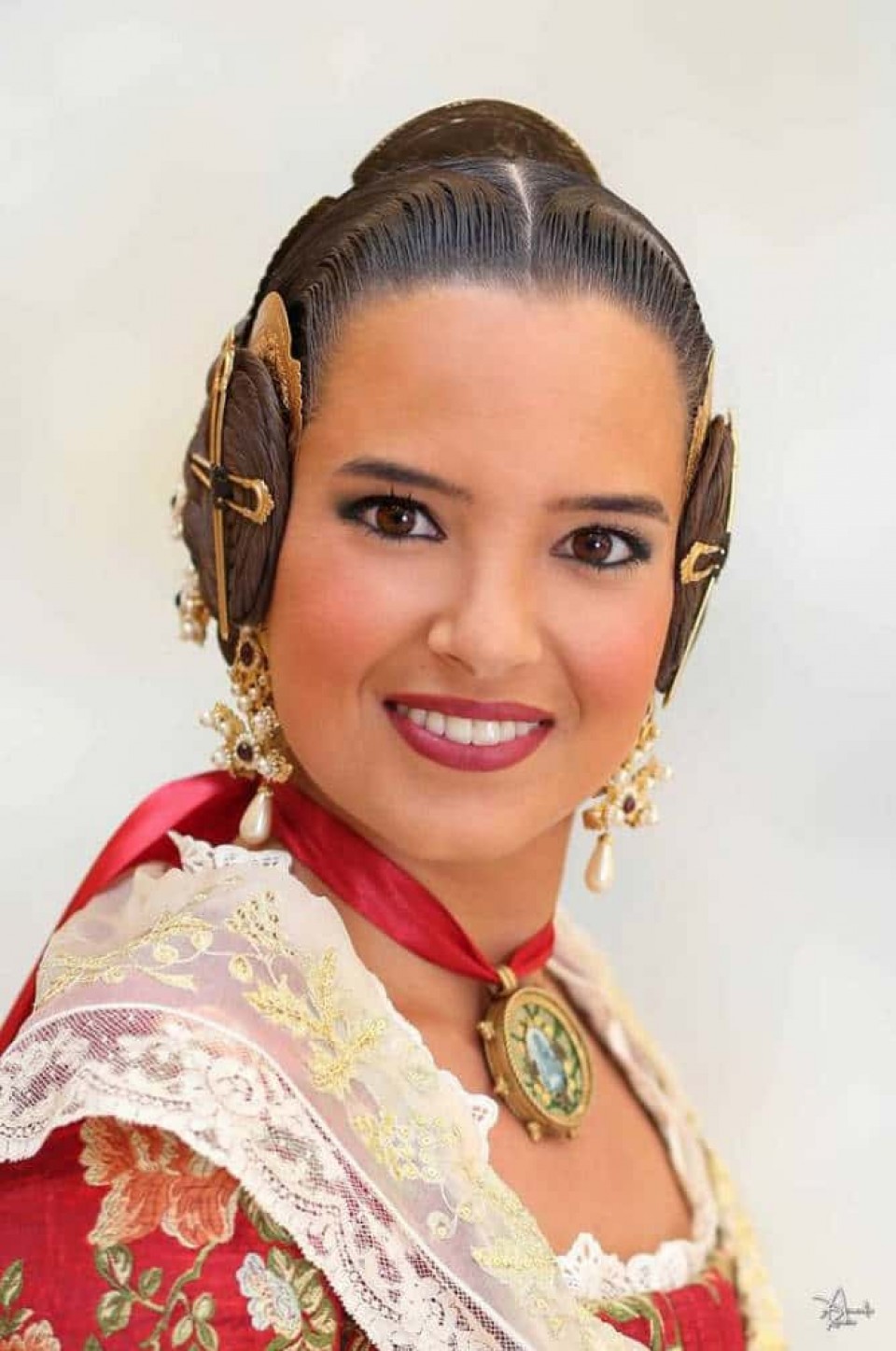 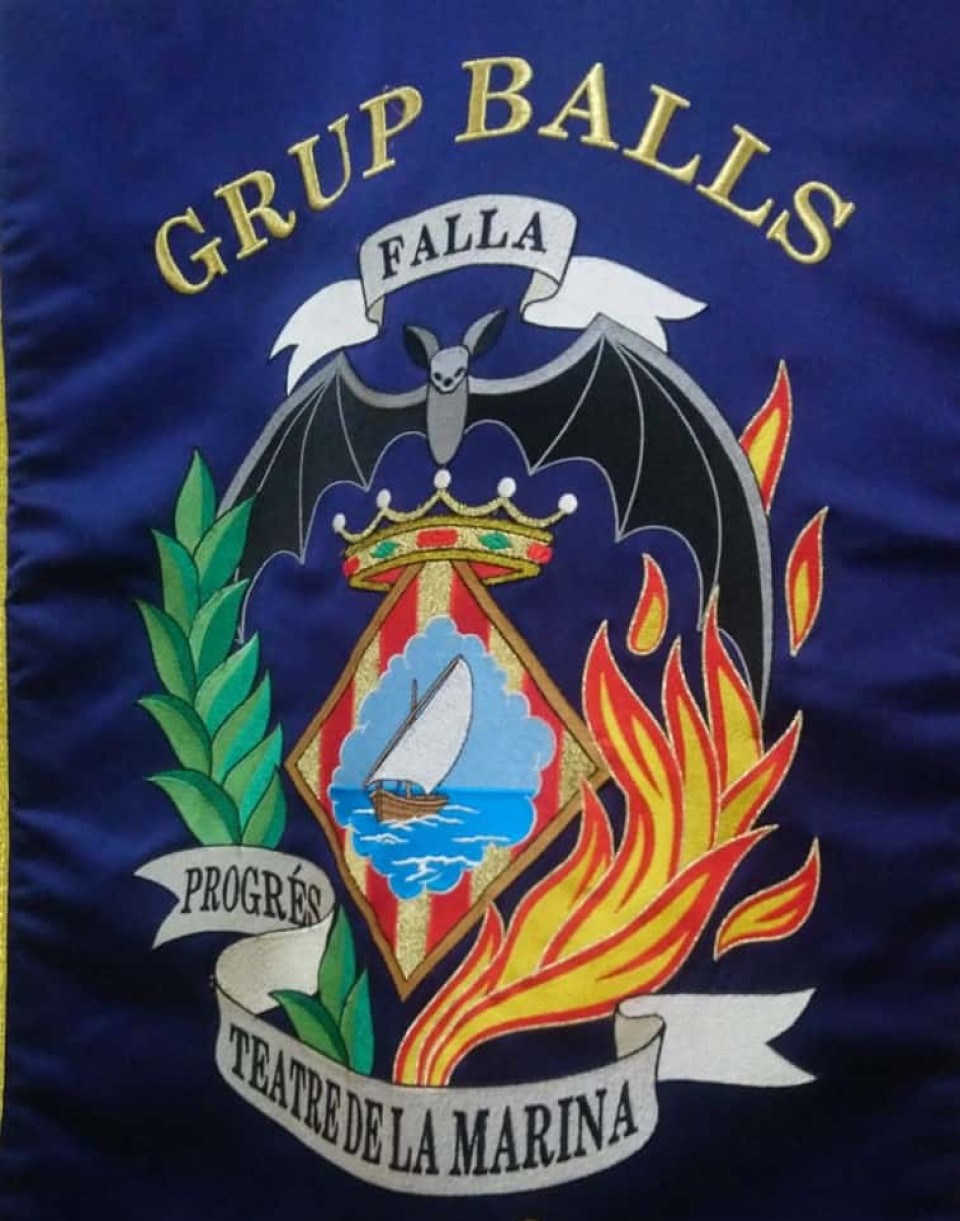 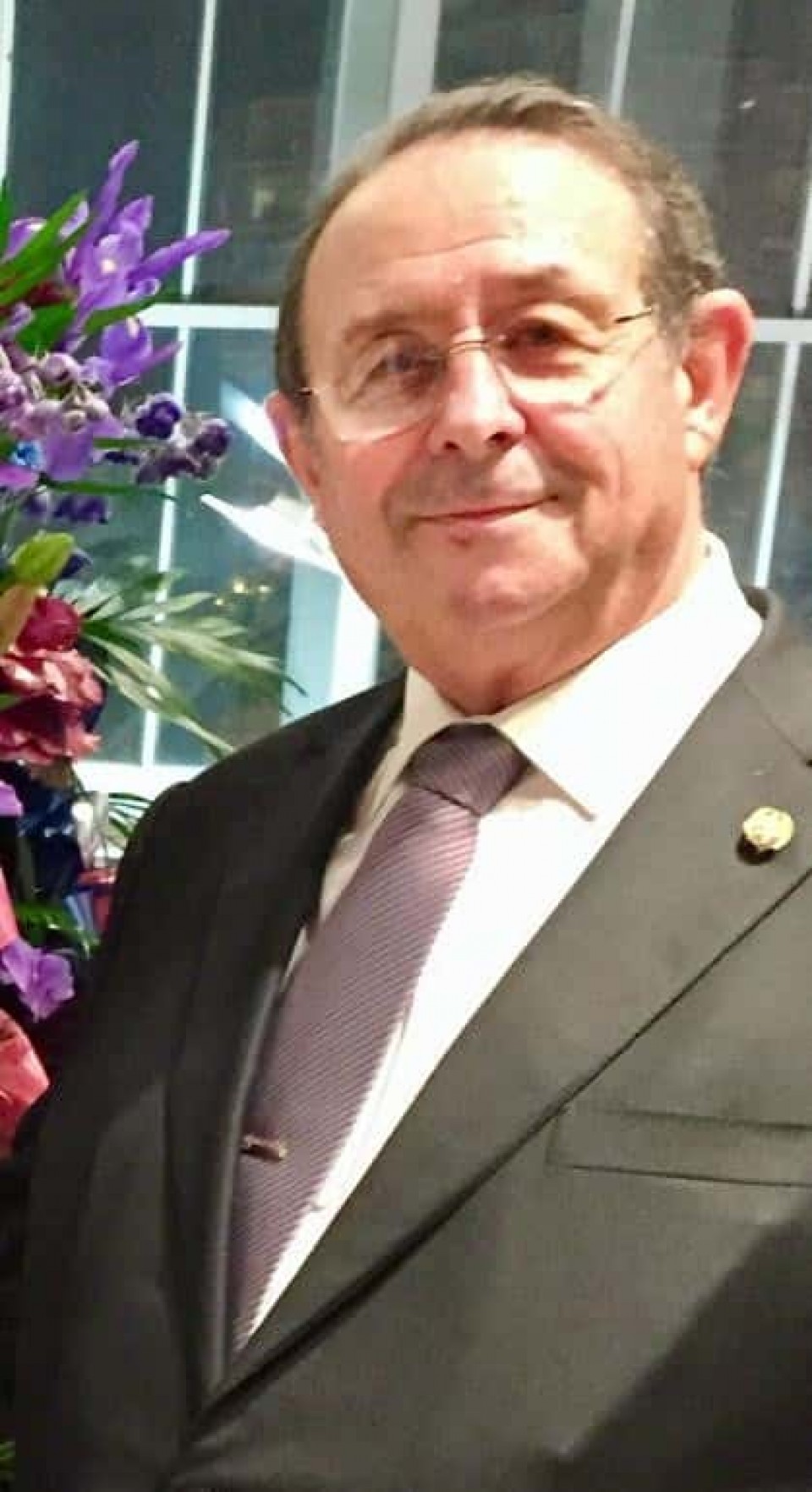